Fantastic Beasts: Cases From the Wizarding World Now Available for Android and iOS 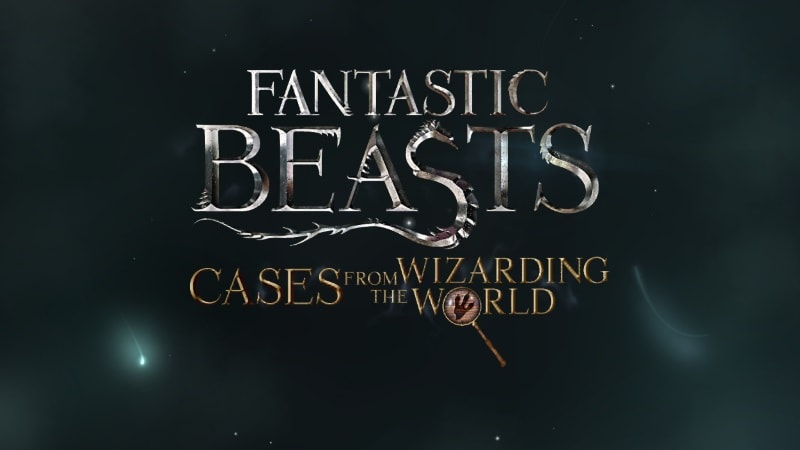 As it usually goes with all major movie franchises, the mobile game for Fantastic Beasts and Where to Find Them has been released for both Android and iOS alongside the release of the movie in theatres worldwide. Fantastic Beasts: Cases From the Wizarding World is a new mystery game based on cues that allows players to be part of the wizarding world developed by J.K Rowling.

The object of the game is for the players to explore several areas and search for objects that are hidden in plain sight. The players have to uncover the hidden mysterious as new recruits of the Department for the Regulation and Control of Magical Creatures.

"From nifflers to unicorns, centaurs to dragons, you protect them all. Use your training to investigate beastly happenings and prove yourself as the smartest, sharpest wizard," says the game's listing. Players are required to cast spells, brew potions, and solve the cases following the cues.

The mobile hidden-object game is currently available on both the App Store and Google Play for download.

Fans of the Harry Potter series won't be disappointed as the areas that you explore in the mobile game while solving cases are from the original series as well. "Join the magical community and unravel the secrets of your wizarding world together. See how you stack up against your fellow recruits, and lend your friends a helping hand," Warner Bros. says in the game's description.

Considering the current hype around both the original Harry Potter series and the new spin-off movie franchise, don't be surprised if you see the game rising charts in the upcoming weeks. However, it will be interesting to see if it will be supported by the developers once the nostalgia factor goes away.