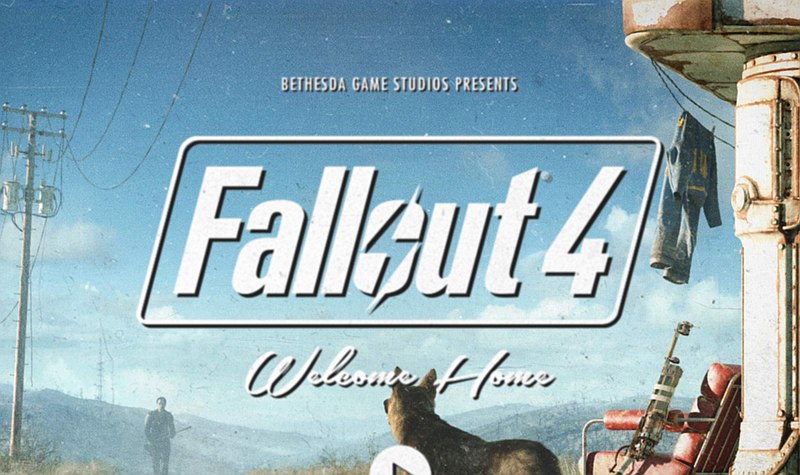 Bethesda Softworks on Friday said that it shipped 12 million copies of the blockbuster game, representing more than $750 million in sales, to meet launch day demand.

(Also see:  Everything You Need to Know About Fallout 4)

The latest installment of the beloved franchise has won praise from reviewers and racked up stellar sales since its global release on November 10.

The company said the new game "is generating record sales at retail outlets and via digital download," with its launch sales.

Fans waited five years for a new installment in a franchise known for a trademark blend of music, humor, and action in post nuclear war settings.

Bethesda Softworks president Vlatko Andonov described "Fallout 4" as "a masterpiece in game development and storytelling, providing fans hundreds of hours of fun as they explore and are challenged by this fascinating, beautifully crafted world."

The game opens with scenes showing a young family in a setting that blends 1950s America with the future.

Cornucopia of quests
Players have the option of playing as a man or a woman, choosing at the outset between the role of a wife or her husband.

The overall mission made clear at the start of the game is the quest of a mother or father to find a son stolen from a fallout shelter.

Once in the wide-open wasteland, though, players find a cornucopia of quests from battling raiders and mutants to helping survivors build settlements.

"After four years of development, it's not complete until our fans get to play it and make it their own," said game director Todd Howard.

"We can't wait to hear about their adventures."

A collector version of the game comes with a real-life Pip-Boy wrist-wear device, a gadget well-known by fans of "Fallout."

The wearable Pip-Boy is designed to hold smartphones, and an application makes it an extension of the game.

The "Pip-Boy" edition sold out just hours after becoming available for purchase, according to Bethesda, part of Maryland-based ZeniMax Media.

"Fallout 4" leapt to a top spot at digital game store Steam, where it set a record with more that 470,000 people playing it at the same time, the publisher said.

A free mobile game spun from "Fallout" rocketed to the top of the charts at Apple's online App Store after its release in June.

A version of the game was later released for play on mobile devices powered by Google-backed Android software.

"Fallout Shelter" is described by its creators as "a post-nuclear strategy and simulation experience that puts you in control of a state-of-the-art underground Vault" similar to fictional survival bunkers depicted in the video game franchise from which the application sprang.