Fallout 4 Crowned Game of the Year at D.I.C.E. Awards 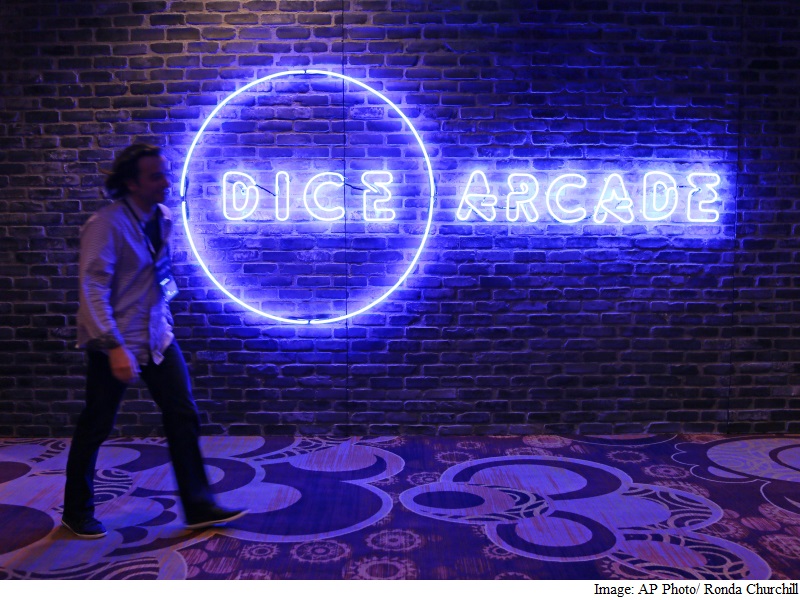 'Fallout 4' wasted the competition at the D.I.C.E. Awards.

The D.I.C.E. Awards - which stands for design, innovate, communicate and entertain - honor outstanding achievements in games and are determined by votes from members of the Academy of Interactive Arts and Sciences and the International Game Developers Association.

The multiplayer sci-fi shooter 'Star Wars: Battlefront' from Electronic Arts studio DICE earned a pair of trophies for action game of the year and for outstanding achievement in sound design.

The late Nintendo executive Satoru Iwata was honored with the ceremony's lifetime achievement award, while 'Metal Gear Solid' creator Hideo Kojima was inducted into the interactive academy's hall of fame.