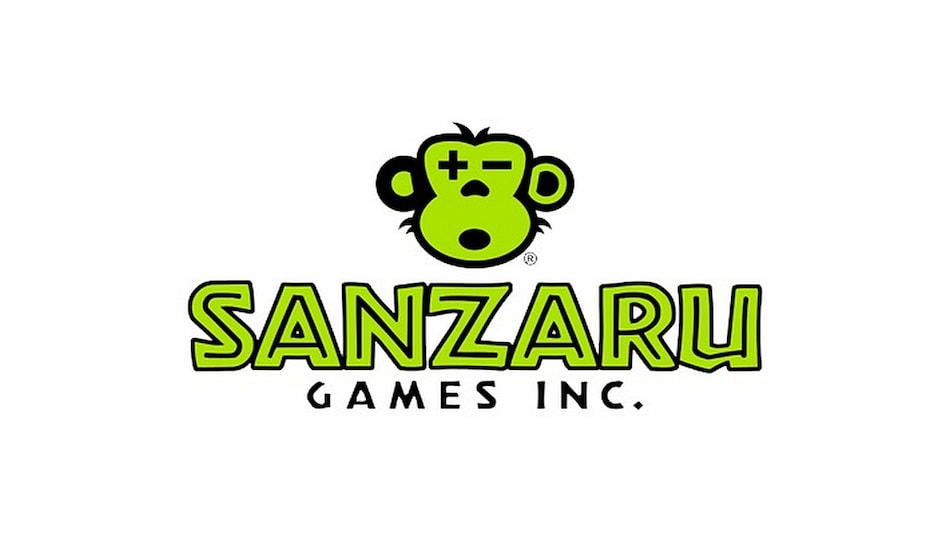 Facebook has acquired Sanzaru Games, the developer behind the best virtual reality (VR) game of 2019 titled Asgard's Wrath for an undisclosed sum.

"We're thrilled to share that Sanzaru is joining the Oculus Studios team! Together, we will continue to pursue a future of rich, immersive and original VR game content. Excited for what's to come!" Sanzaru Games said in a statement.

"We can confirm the vast majority of Sanzaru will be joining the Oculus Studios team," Facebook said in a statement.

At its sixth Oculus Connect conference in September, Facebook shared its vision for VR and plans to build the future of computing with people at the centre with new updates for Quest VR Headsets.

Among the announcements was Oculus Link which allows users to connect Quest with a PC via a USB Type-C cable, including announcing Horizon and finger tracking for Quest.

The company also announced Facebook Horizon, a new social experience in VR where one can build their own worlds with easy-to-use tools (no coding skills required).