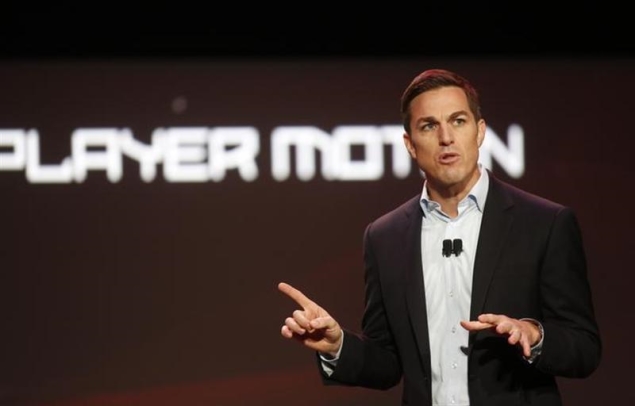 Electronic Arts Inc. has tapped an insider to lead the company, naming Andrew Wilson as its new CEO.

Wilson joined the video game publisher in 2000 and is the company's executive vice president of EA sports and its online portal for digital games and services.

EA's current CEO - Larry Probst - will continue to serve as the company's executive chairman for an indefinite period.

The Redwood City, Calif., company's announcement Tuesday comes after a six-month search. Its former CEO John Riccitiello stepped down in March due to shortcomings in the company's performance.

EA and other traditional video game companies are trying to adjust to changing consumer preference for mobile devices and cheap, or free, online games instead of buying expensive packaged titles.