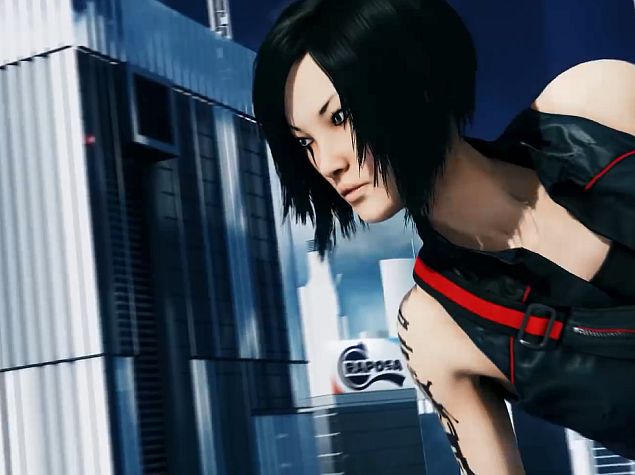 Electronic Arts might unveil the next instalment of Mirror's Edge, part of six new titles, at the upcoming E3 2014 event. The firm is also said to have revealed the new project that is being worked upon by its division, Criterion Games.

The same was hinted last month by Spike correspondent Geoff Keighley via his Twitter post stating that "EA World Premiere at E3 coming live to Spike TV on June 9, 1 hour press conference with six new game reveals as part of our E3 All Access."

Additionally, the "update on Mirror's Edge" video game is probably the unveiling of Mirror's Edge 2, which was teased last year by the game's senior producer Sara Jansson at E3 2013, "This new game will be a first-person action adventure starring Faith and I am here to tell you that we will stay true to Mirror's Edge," she said as per Polygon.

Some of the additional details that were mentioned for Mirror's Edge 2 to arrive on Xbox One, PlayStation 4 and PC. "We are still in early stages of development and we don't want to rush anything," she added. "We want to make sure we create an experience that lives up to high expectations and fully takes advantage of the next generation of systems."

Electronic Arts is also said to introduce The Sims 4 and Battlefield: Hardline at the E3 event. The EA World Premier event is scheduled for June 9.

While we wait for the reveal, you can get a little taste of what's to come from last year's E3 announcement trailer of Mirror's Edge 2.