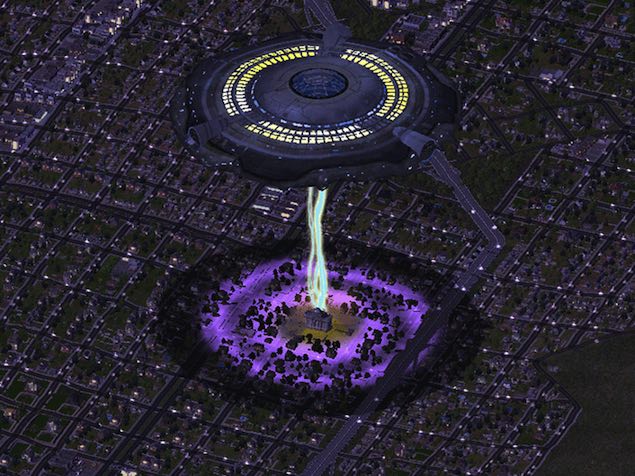 In a move reminiscent to Zynga shutting down its Boston Studio during an Apple event, FIFA hitmaker Electronic Arts (EA) has shut down Maxis, Emeryville the studio responsible for the seminal SimCity, Spore, and The Sims franchises during the Game Developer Conference 2015 (GDC 2015).

"Today we are consolidating Maxis IP development to our studios in Redwood Shores, Salt Lake City, Helsinki and Melbourne locations as we close our Emeryville location. Maxis continues to support and develop new experiences for current Sims and SimCity players, while expanding our franchises to new platforms and developing new cross-platform IP.

These changes do not impact our plans for The Sims. Players will continue to see rich new experiences in The Sims 4, with our first expansion pack coming soon along with a full slate of additional updates and content in the pipeline.

All employees impacted by the changes today will be given opportunities to explore other positions within the Maxis studios and throughout EA. For those that are leaving the company, we are working to ensure the best possible transition with separation packages and career assistance." 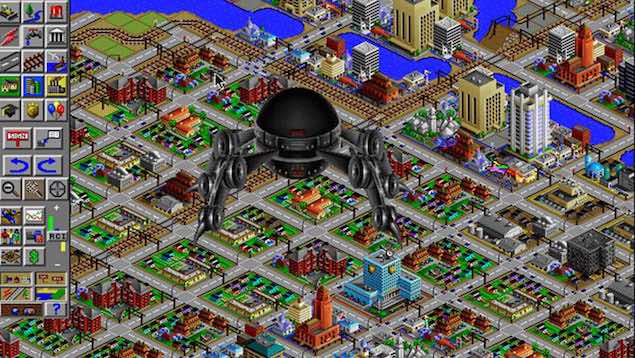 This is not the first time EA has acquired a promising game development studio only to disband it. Though BioWare and DICE - two of the company's bigger acquisitions have been retained a host of others have been shuttered over the years. Shortest being Pandemic that was shut a year after purchase and the longest being Maxis Emeryville after 18 years.