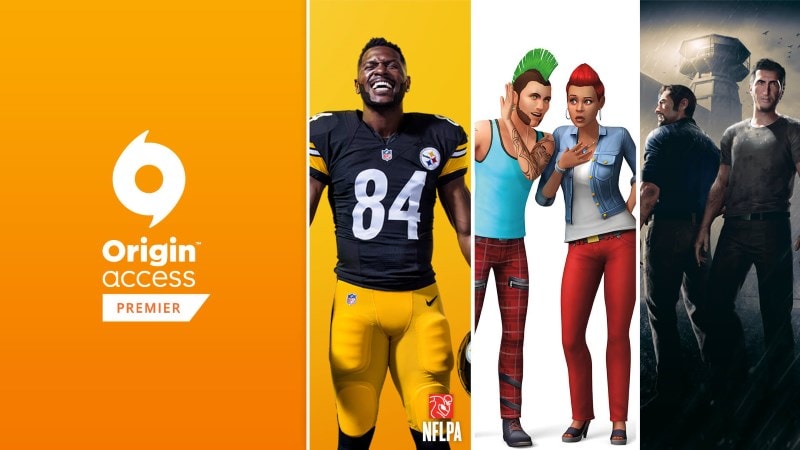 The existing tier of Origin Access is now known as Origin Access Basic – which costs Rs. 315 per month ($5) or Rs. 1,990 per year ($30) – for clear distinction between the two. Differences include unlimited game time with new titles in Premier unlike the 10-hour limit with Basic, and access to extra content including expansion packs and microtransaction bonuses.

The other benefits remain the same across the two. Both tiers of Origin Access get members 10 percent discount on all Origin purchases, and access to a growing vault of older titles. But interestingly, the storefront for Origin Access Premier lists 128 vault titles as opposed to 122 titles for Basic members.

Upcoming titles for Origin Access include Madden NFL 19 launching August 10, FIFA 19 out September 28, followed by Battlefield V on October 19, and Anthem on February 22, 2019. All those games will be available five days before their release dates to subscribers, and Premier members can play as much as they like.

There's a steep difference between Basic and Premier in pricing, but for those who wish to play two EA titles per year at launch, it should work out well. Moreover, given the unlimited access, you could sign up for one month to try out a new game – which usually cost Rs. 3,999 – and even have a look at the rest of the catalogue.

Origin Access is known to Xbox users as EA Access, but the company hasn't announced a Premier-equivalent for Microsoft's console yet.

Inside the Tesla Factory: Burning Cash, and Trying Not to Burn Out
Xiaomi Launches a Smart Bin That Can Automatically Seal and Replace Trash Bags