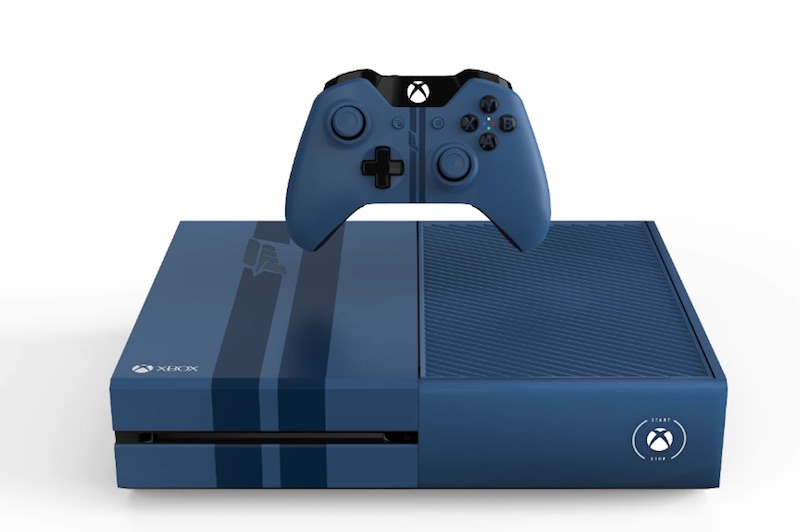 If you are waiting for the Xbox One to become available at your favourite physical retail store, don't expect it to happen any time soon. Speaking to Gadgets 360, Bhaskar Pramanik, Chairman, Microsoft India has stated that the Xbox One will continue to be sold online "in the short-term". The Xbox One was launched in India as an Amazon-exclusive, though recently the company allowed Flipkart and Snapdeal to sell it as well. The reason for keeping it restricted to online channels is due to the niche nature of the console.

"We found that it actually helped us reduce our costs considerably because Xbox is a product that has a very niche and targeted [audience],"Pramanik said. "The ability that we have when it is done through online is to really understand who is showing interest - what kind of customer, what is the background, the [customer] profile - that helps us with analytics and being a lot more efficient. We found that the online channel is a very efficient way in which to distribute products that may not require mass distribution."

(Also see: After Amazon and Flipkart, Snapdeal to Start Selling Xbox One From Tuesday)

The stress on analytics and data is something India Xbox head Anshu Mor has stated in the past. It's no secret that offline retailers save specialist game stores, aren't exactly the greatest when it comes to selling games nor is it a priority for most of them, preferring to work on faster moving categories like smartphones.

He further stated that a year of partnering with Amazon resulted in the possibility of extending the company's reach via other online partners. But this doesn't mean brick and mortar outlets have no place in Microsoft's strategy.

"We are also leveraging our Microsoft priority stores for the experience part of it because a lot of people who want to touch and feel [the product], so we have select stores giving the Microsoft experience," he said. "I don't think we will want to change that in the short-term, but you can go to a Microsoft priority store and [...] place the order there and it would get delivered via one of these online channels."

It's perplexing to see Microsoft's distribution strategy at odds with its marketing. In the past it has partnered with the likes of popular comedy troupe AIB which is as mainstream as it gets for its intended audience. Perhaps this has to do with a substantial amount of Xbox 360 inventory still available in stores. The same stores which have been selling the PS4 successfully.

All of this just makes us wonder if there's more to it than just a niche audience. Even more so when its competition is successfully able to leverage India's complex offline distribution chain.