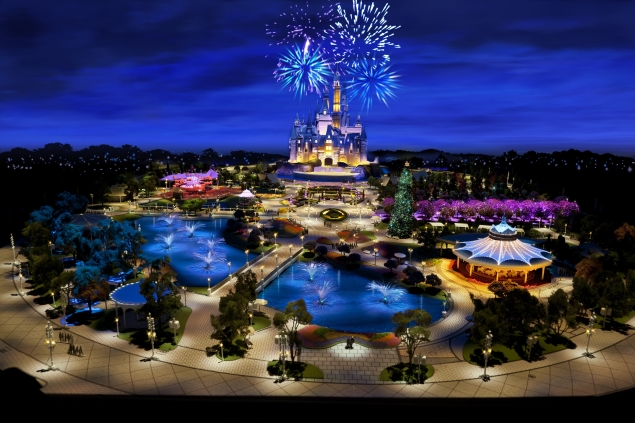 Four months after acquiring "Star Wars" maker Lucasfilm, The Walt Disney Co. is shutting down video game production at subsidiary LucasArts and laying off staff as it focuses on the less-risky, less-expensive path of licensing its characters and stories to other developers.

A Disney spokesman confirmed the layoffs Wednesday, but didn't say how many people were affected.

Website Kotaku said 150 people were laid off, citing an unnamed source. Two games that had been in production, "Star Wars: First Assault" and "Star Wars: 1313," were canceled, Kotaku said.

Disney has been moving away from games that are expensive to make for consoles, like the Xbox 360 and PlayStation 3, and toward apps.

Google Chromebook Pixel review
A car that goes 1,000 km with just a litre of fuel