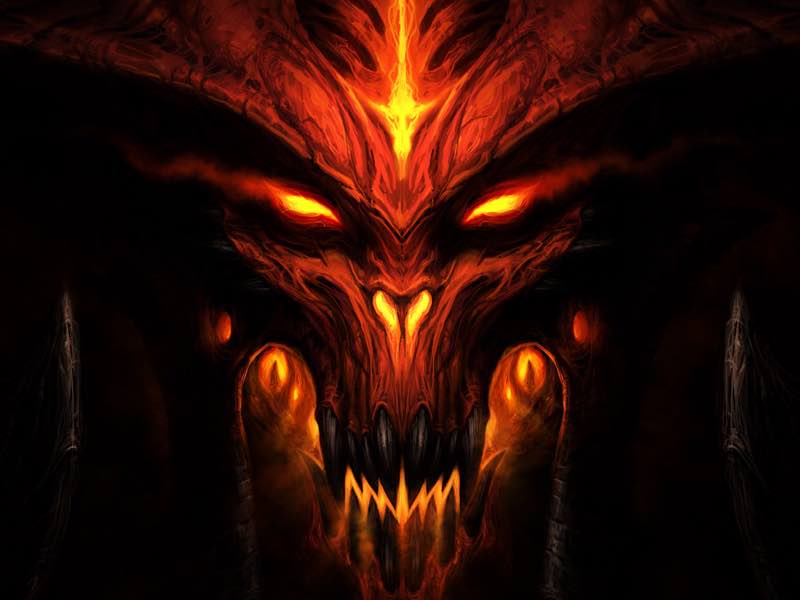 This week, Blizzard unleashed a massive patch to its hit action role-playing game, Diablo 3. Called Patch 2.4.0, it brings new locations, expanded areas, and some additions to existing features such as Adventure mode. And it seems that it has ruined performance of the game on the PS4 and Xbox One. Users are reporting stuttering and frame-rate drops in-game.

The news comes) via users on Blizzard's official forums and on popular gaming forum, NeoGAF.

"As soon as I downloaded the patch I went into a t10 rift and my goodness it's lagging so bad. When there's density it's terrible it's even creating button lag. I only play single player because of all the paragon 10,000 randoms. Is anyone else experiencing extreme issues with lag and frame rate since patch?" asked user Tovahcupcake on the Diablo forums.

It appears that the usual solutions of resetting or turning off the console don't work.

"To resolve the issue, I have tried to:

The issues still persist. While the issue is tolerable in town, during combat it is very frustrating. Blizzard, please review. It seems users across both consoles and PC are also experiencing similar issues,"explained another forumgoer, Direwolf.

Considering that Diablo 3 is widely regarded of one of the better console ports of a well regarded PC classic, it seems odd that developer Blizzard has appeared to drop the ball on this latest update to the game. Hopefully, we'll see another update to fix these issues soon enough.