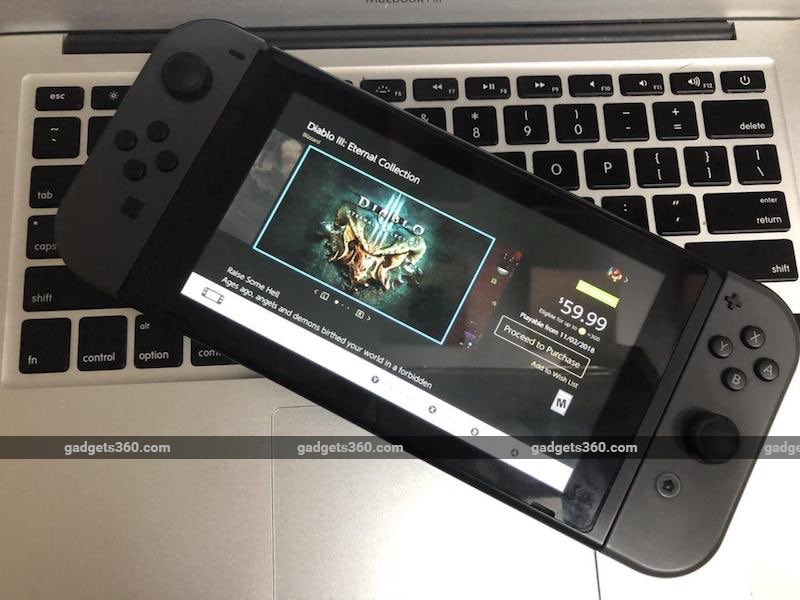 Diablo 3 on the Nintendo Switch also has some exclusives. These include a Cucco companion pet, a Triforce portrait frame, and an exclusive transmogrification set that will let your heroes sport Ganondorf's iconic armor. Unique cosmetic wings will also be present. It will include all previously released updates and expansions. These include the Reaper of Souls expansion pack and the Rise of the Necromancer character pack.

Other features include local co-op for upto four players, up to four players on four Switch consoles without needing the Internet, and even online co-op using the Nintendo Switch Online subscription service.

With a Nintendo Direct due shortly, we're surprised that the release date forDiablo 3 on the Nintendo Switch was revealed via the eShop instead of an announcement there. November 2 is an interesting choice as it coincides with Diablo developer Blizzard's yearly event, BlizzCon.