Destiny 2 transitions from Battle.net to Steam on September 17, 2019. 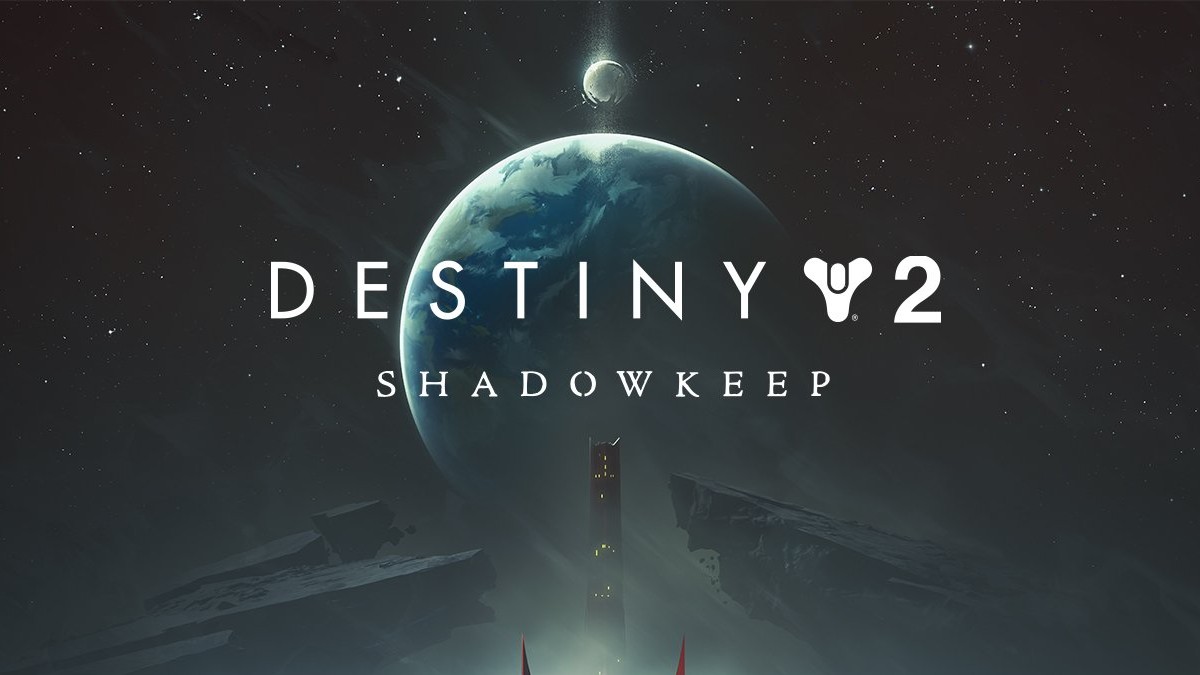 Destiny 2: New Light will be a free-to-play version of the core Destiny 2 game

Ahead of E3 2019, Bungie has made some major announcements regarding their hit FPS game, Destiny 2. Bungie has revealed the next major expansion for the game called Destiny 2: Shadowkeep, which succeeds the Forsaken expansion that arrived last year. Moreover, Destiny 2 is transitioning from the Battle.net platform and will soon arrive on Steam. Additionally, Bungie has announced that Destiny 2 will support cross save across supported platforms such as PC, Xbox One, PS4, and Google's Stadia game streaming service. Lastly, but perhaps most importantly, with the arrival of Destiny 2: Shadowkeep, the core game - including all year-one content - will become free-to-play and will go by the name Destiny 2: New Light.

Starting with the Shadowkeep expansion, not much is known about the storyline except that it will take the heroes to the moon and will mark the return of a character named Eris Morn. “Return to the Moon. Journey deep into a mysterious enemy citadel. Help Eris slay these nightmares before they reach out beyond the Moon to cast humanity back into an age of darkness”, reads Destiny 2: Shadowkeep's description on the Bungie website.

Talking about the availability, the game's arrival on Steam is big news and is expected to help Bungie rope in more new players. Previously, Destiny 2 was available on Battle.net platform, but in the wake of Bungie obtaining the rights for the Destiny franchise from Activision earlier this year, the game's developer is now free to move away from Activision Blizzard's Battle.net platform and move to the greener Steam pasture. Destiny 2: Shadowkeep will hit Steam on September 17. But that's not all. Bungie will allow players to move "current characters, gear, and progress from Blizzard's Battle.net to Steam."

But Bungie is not just content with Destiny 2's arrival on Steam, as the developer also wants to get more players hooked to the game. To achieve that objective, the core Destiny 2 game will become free-to-play under the name Destiny 2: New Light. The new avatar of the game will go live on September 17 for players on all supported platforms.

Destiny 2: New Light is set to offer all the content that arrived within the first year of the game's arrival such as cooperative quests, competitive modes, challenging endgame activities, and more. With the move, the core game is free-to-play, and all further expansions (and other content released later) will be available on a paid basis. Players also do not need to own previous expansions to play new ones. Notably, Destiny 2 was made free for PC users for a brief period last year after BlizzCon.

Finally, Bungie has also announced that Destiny 2 will support cross save across platforms, which include PC, Xbox, PlayStation, and Google's Stadia game streaming service. In case you've been wondering, Destiny 2's arrival on Stadia has already been confirmed, with Shadowkeep expansion and Destiny 2: The Collection said to be offered with the Stadia Pro service. As for the cross save support, well, it will help players carry over their guardians and progression from one platform to another, be it Google Stadia, Xbox One, PlayStation 4, or the PC version.

Cross save support for PlayStation 4 was rumoured to be doubtful, but the same has now been officially confirmed. “Contrary to what you may have heard on the Internet, cross save is coming to all platforms: PS4, Xbox, PC, and Stadia. Bungie and Sony are working together to ensure that cross save comes to PS4 when Shadowkeep launches," Destiny General Manage Mark Noseworthy was quoted as saying on Bungie's recent Destiny 2 stream.

Crypto Startup Hacks Itself to Save $13 Million in Users’ Cryptocurrency
Many Android Devices Had a Pre-Installed Backdoor, Google Reveals