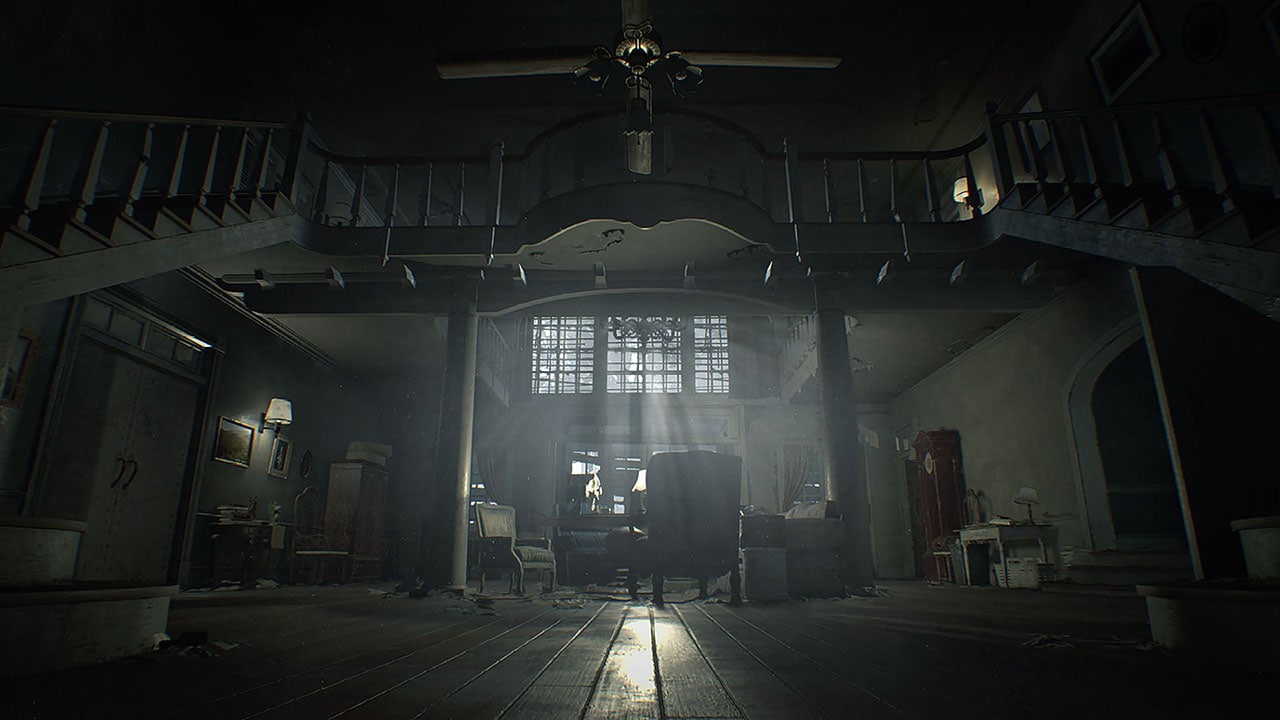 Denuvo may be the DRM of choice for many a gaming company. At the height of its powers, Chinese cracking group 3DM stated that pirated games could disappear in two years.

Recently however, its anti-tamper tech has been extremely easy to circumvent with the likes of Resident Evil 7, which used the latest version of Denuvo, being cracked in just five days. Since then the team has reportedly revamped its DRM completely.

In the past, a Bulgarian hacker going by the name of Voksi managed to find a loophole in Steam that allowed users to play games such as Abzu, Doom, Homefront: The Revolution, Inside, Just Cause 3, and Total War: Warhammer. Even as the exploit used was patched by the Denuvo team on Monday, around 650,000 people had used Voksi's method during that time.

Just after, news came in that a piracy group known as CONSPIR4CY had managed to fully crack the latest Lara Croft game, Rise of the Tomb Raider. Unlike the Steam exploit being used in the first method, this is a complete release and is available as a 26.8GB download on file-sharing sites globally. In the release notes, the team mentioned "Steam+Denuvo" under the protection label and that their pirated copy contains all three pieces of downloadable content.