CD Projekt Red said in February that it will not negotiate with the attacker even if the stolen data is leaked online. 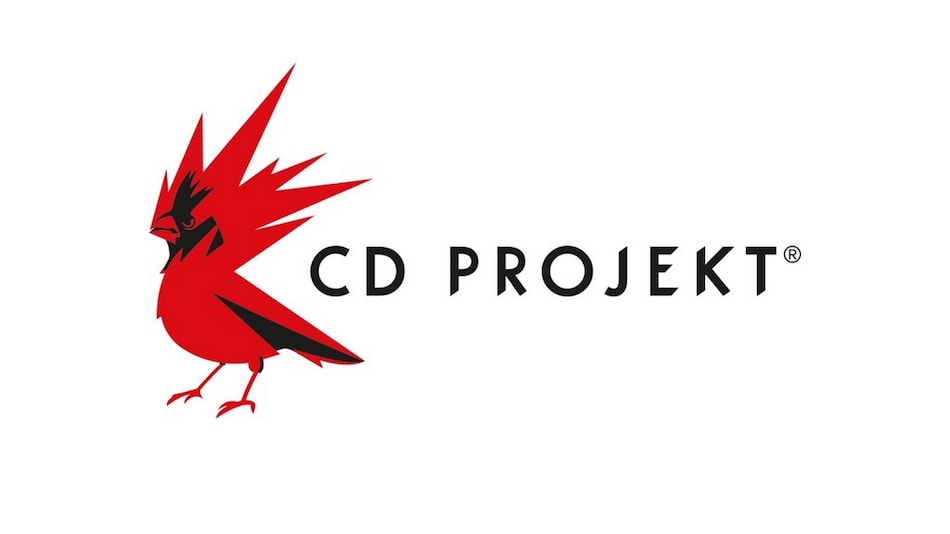 Cyberpunk 2077 developer CD Projekt Red has shared a follow up to its February security breach stating that internal data is now being circulated online. The company fell victim to a cyberattack early in February wherein the attacker gained access to the internal network and collected some data that belongs to CD Projekt capital group. The attacker also left a ransomware note. Now, it looks like the damage is worse than the developer initially thought.

In February, CD Projekt Red had tweeted that an unidentified actor gained access to its internal network and stole some data belonging to CD Projekt capital group. At the time, the company said it will not give in to the demands nor negotiate with the attacker regardless of if the data was released online. It began restoring the data and secured its IT infrastructure. Now, in another tweet, CD Projekt Red shared that it has learned the internal data is being circulated online, or rather it has reason to believe so.

While the Cyberpunk 2077 developer is not sure about the exact contents of the data, it believed current/ former employee details as well as data related to its games may be part of it. “Furthermore, we cannot confirm whether or not the data involved may have been manipulated or tampered with following the breach,” it said. The company also states that it will do everything in its power to protect employee privacy and the privacy of involved parties. “We are committed and prepared to take action against parties sharing the data in question,” it went on to state.

CD Projekt Red is working with General Police Headquarters of Poland, along with other appropriate services, experts, and law enforcement agencies to find a solution to this issue. It has taken several steps to prevent something like this from happening again. It has implemented next-generation firewalls with advanced anti-malware protection, installed new mechanism for the protection of servers, expanded its internal security department, and more.

The initial attack caused delays in CD Projekt Red's timeline for updates and DLCs for Cyberpunk 2077. How this new development will affect the games future, remains to be seen.