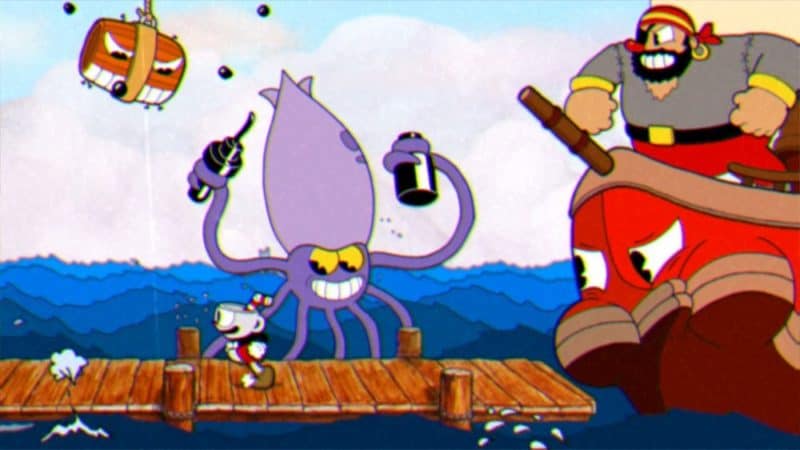 Cuphead, a tough as nails platformer and shooting game with a quirky old-school cartoon aesthetic finally got a release date and price. Announced at Microsoft’s E3 2017 event, Cuphead’s release date is September 29 this year and will cost Rs. 1,324 ($20 in the US). No news if it will have any enhancements for the Xbox One X, though it would be hard to see what benefit that would have given its cel shaded look. The game has been in development since 2010.

You don the role of the titular Cuphead, who literally has a cup for a head. Rather than having you run after a damsel in distress like the Mario games do, here, you have to repay a debt to the devil. In doing so you'll find yourself up against the aforementioned bosses, with the final game having around 30 of them. As you can tell, the sliver we encountered were next to impossible to defeat.

Cuphead's looks mask hard as nails gameplay. We'd go as far as saying that the looks keep you playing despite how tough it is. Throw in some slick animations ranging from adorable facial expressions of Cuphead, to the simple act of firing on an enemy (by pointing your hand as a gun of course) make this perhaps the most beautiful looking game you'll play.

We discussed the everything we expect from E3 2017 on our weekly gaming podcast Transition. You can subscribe to it via Apple Podcasts or RSS or just listen to this episode by hitting the play button below.