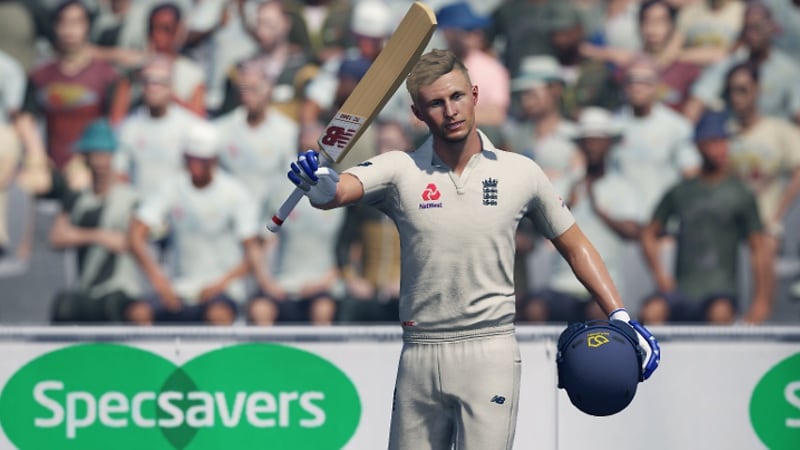 Big Ant Studios, the maker of games such as Don Bradman Cricket 17, Ashes Cricket, and Big Bash Cricket, has announced a new game in partnership with the England and Wales Cricket Board (ECB). This game is called Cricket 19 and it'll be available on PS4, Xbox One, and Nintendo Switch in May 2019. A PC release of Cricket 19 has also been announced but there's no date yet on when the game will arrive on Steam. Cricket 19 will feature fully licensed England and Australia cricket teams (both men's and women's teams) and has been dubbed the official game of The Ashes by ECB.

The Ashes is the world's oldest running Test cricket series that takes places every two years between England and Australia. This year's series is scheduled after Cricket World Cup 2019 ends on July 14. The Ashes is being hosted in England from August 1 to September 16, 2019 and features five Test matches.

It's no surprise that Cricket 19 is a game made in partnership with ECB since this year's The Ashes series is being held in England. Big Ant Studios had earlier collaborated with Cricket Australia for Ashes Cricket, just before the previous iteration of The Ashes was held in Australia.

The ECB has confirmed that Cricket 19 will feature all formats of international cricket and all host venues. This means you should be able to play Test, One Day International, and T20 matches in Cricket 19 at the following venues: Edgbaston, Lords, Headingley, Old Trafford, and The Oval.

This time around, Big Ant Studios has made tweaks to the gameplay to make the game more realistic. Cricket 19's AI engine will figure out your team's weaknesses and target it with a bowling strategy. When batting, Cricket 19's AI will protect weaker players and target gaps in the field.

There are some more interesting features in Cricket 19, such as the ability to create your own scenarios in the game and share them online. This will allow players to set tough targets or ask other players to try and play out a draw from an extremely disadvantageous position. There's also an improved career mode in this game.