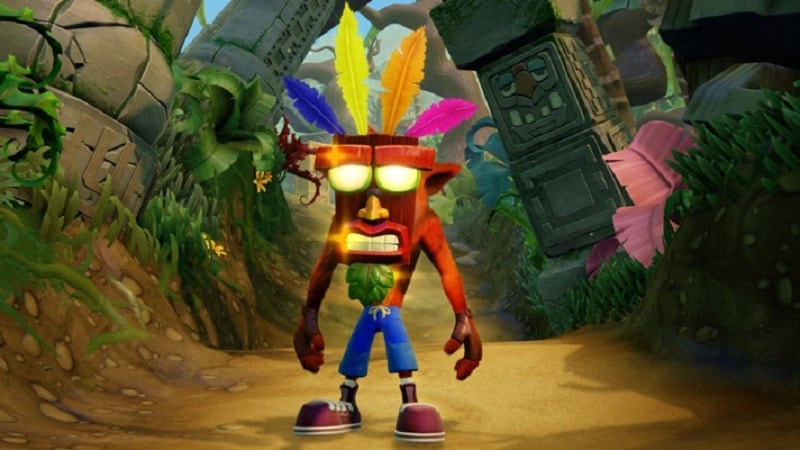 "Crash Bandicoot has been working hard to look good for his debut on new platforms. The fan reaction to the news that he’s coming to Xbox One, Nintendo Switch and PC via Steam was the extra push needed and now he’s ready nearly two weeks early," reads a post on the Activision blog.

June 29 is a crowded date for the Nintendo Switch. Ys VIII Lacrimosa of Dana, Wolfenstein 2: The New Colossus and now Crash Bandicoot N. Sane Trilogy are all out on the same day.

Considering that the trilogy is published by Activision, you can expect a local retail release in India via its distributor, Worldwide CD ROM on Xbox One and Nintendo Switch. And while the company is yet to confirm how much it would cost on either platform, it's safe to say that it would be the same price as the game on PS4, Rs. 2,750.

Following Crash N.Sane Trilogy is the Spyro Reignited Trilogy out on September 21. It includes all three original Spyro games are included and remastered in HD. These are Spyro the Dragon, Spyro 2: Ripto’s Rage, and Spyro: Year of the Dragon and promise "100+ levels, remastered with breathtaking graphical updates and improved gameplay controls".

A September release date makes sense considering it coincides with the series' 20th anniversary. That said, we wonder if Activision would go beyond remastering and re-releasing its past catalogue and make new entries in such franchises. Given the high cost of AAA development and focus on creating games as services, that seems unlikely.