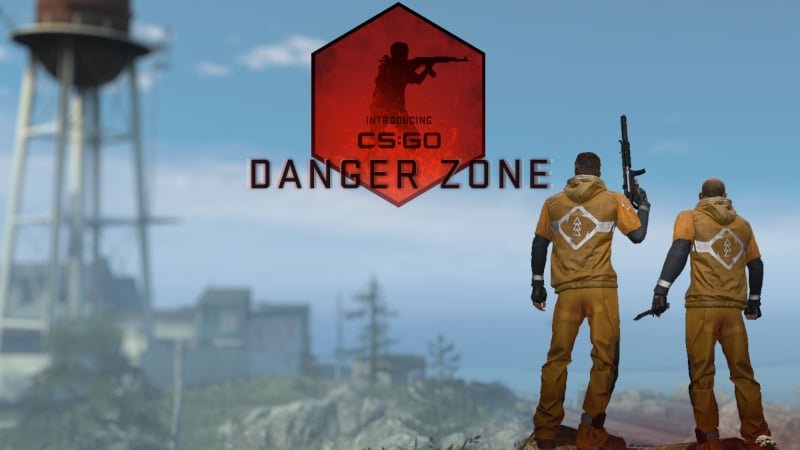 Counter-Strike: Global Offensive gets a new battle royale mode much like PUBG and Fortnite

Video game publisher Valve has announced major updates for Counter-Strike: Global Offensive. Firstly, the full game has now become free-to-play with all users getting access to all game modes. There is an additional paid CS:GO Prime Status subscription that comes with special access to exclusive souvenir items, item drops, and weapons cases. Secondly, Counter-Strike: Global Offensive also adds a new battle royale mode much like PUBG and Fortnite. This mode will include some modifications to the games, however guns are expected to act in the same way as before.

The new battle royale mode has been named CS:GO Danger Zone. In this new mode, users can drop into ‘Blacksite' in a match with up to 18 players. Users can choose their entry point, explore the fictional world, and team up with other players. Equipment, money, and deliveries are also part of Danger Zone's environment, much like other battle royale zones.

A personal, virtual tablet is provided that can be used to track opponents' positions, track aerial deliveries, and chart paths to avoid the ‘Danger Zone'. Every match in this new mode features pistols, rifles, SMGs, and heavy weapons from CS:GO's original arsenal. Medi-Shot is available as the antidote to recover health quickly during the Danger Zone mode.

Valve states that CS:GO can be played solo, or by teaming up with one or a maximum of two friends. If you queue as a solo player, you'll enter a 16 player match. If you queue as a squad of two or three, your match will have up to 18 players. Danger Zone will continue to get updates with the help of community feedback. A Danger Zone match typically lasts about 10 minutes.

While CS:GO guns will exhibit same behaviour in the new mode, they may survive encounters that would otherwise be deadly, since Danger Zone players can have up to 120HP.

Available for all CS:GO players, Prime Status offers access to exclusive items and features. For instance, Prime Status members are matched only with other players who have Prime Status. The membership can be availed in two ways: either reach Rank 21 by earning XP and add an eligible phone number to your Steam account, or purchase the CS:GO Prime Status Upgrade in-game or through the Steam Store.

All users who already own Counter-Strike: Global Offensive but have not opted into Prime Status will automatically upgraded to Prime Status. Even if you do not have a phone number on your account, you now have Prime Status.