Could This Be the Nintendo NX Controller? 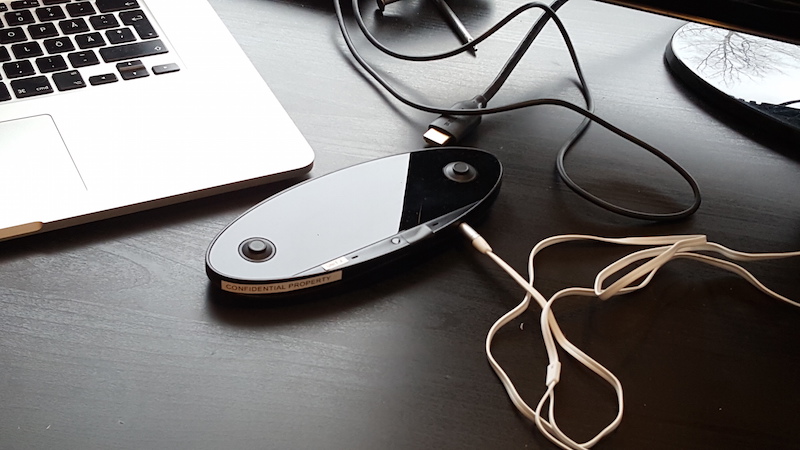 Another day, another  Nintendo NX leak. In the past we've seen what appeared to be information on its technical specifications, insight into what appears to be Nintendo's dealings with big third-party publishers like EA, and now we have what just might be the console's controller.

A Reddit user by the handle of perkele37 posted images of what seem to be the Nintendo NX controller along with the following slivers of information:

This isn't the first time this design has been leaked in public. Website Dual Pixels had something similar a week ago. The design resembles one of Nintendo's patents closely, something that usually changes before the product is made available to consumers.

However with the Wii U's controller, there was very little difference between the final product and those on development kits. On the topic of the Wii U, the Internet detectives on gaming forum NeoGAF claim that much like Nintendo's current console whose controller was inadvertently by Ubisoft, this NX leak has its origins at the company. Rather, its Swedish studio and The Division hitmaker Ubisoft Massive to be precise.

While the buttonless design is bound to have more skeptics, it matches what some members of the press have been privy to.

"I am not saying the pictures are real, I am saying they match information I had but couldn't confirm. To be clear, nothing confirmed," tweeted GameInformer's Andy McNamara.

With the Wii U apparently at the end of its lifecycle and a flurry of leaks, we won't be surprised to see Nintendo announce the NX sooner rather than later.