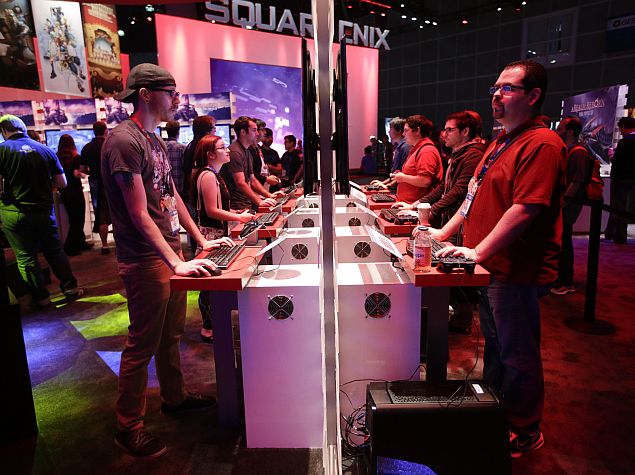 Brain-boosting computer games may be as effective as drugs in treating severe depression in some elderly people perhaps even better, according to trial results published on Tuesday.

A group of 60-to-89-year-olds, for whom anti-depressants had not worked, perked up after four weeks of playing computer games that had been developed to improve brain fitness, scientists wrote in the journal Nature Communications.

The programmes were developed to test a theory that the ageing brain can be regenerated through intense practice regaining lost learning and memory function and improving decision-making, which can in turn alleviate depression.

Previous research had shown that impairment in certain intellectual functions also led to a poor response to anti-depressants.

Drugs were often slow to work, and the results were unstable, with remission occurring in only about a third of people.

A team of specialists from the United States and China put 11 people through a four-week computer training programme, and tested them for improvements in depression levels and in brain function.

They compared the results to those of a group of 33 elderly people in a separate study who had been given the anti-depressant escitalopram, branded as Lexapro or Cipralex, instead of computer therapy.

The results suggested the brain-flexing computer exercises were just as effective at reducing symptoms of depression as escitalopram "but (do) so in four weeks instead of 12", the study authors wrote.

"In fact, 72 percent of them had a full remission of depression," co-author Sarah Morimoto of the Institute of Geriatric Psychiatry in New York told AFP.

The computer training, in addition, "improves measures of executive (brain) function more than the escitalopram," according to the study.

Study limitations included a small sample size and the absence of a concurrently-studied comparison group, according to the scientists, who said their work required follow-up research.