Communication Is the Big Focus for Nintendo's Miitomo App

Earlier in the year, fans and investors alike were taken by surprise when Nintendo announced it would be making mobile games in collaboration with DeNA.

Nintendo's president Tatsumi Kimishima said it needed more time to "boost the quality" of its first smartphone offering, called Miitomo, and would not launch it until March - after initially aiming for the end of this year. Speaking to The Wall Street Journal on Thursday, DeNA President Isao Moriyasu divulged more information on what to expect from the maiden collaborative attempt between the companies.

For starters, expect the focus to be clearly on communication over anything else.

"Communication will be central to the game, but I think various elements could be added on-- like mini-games users can play with their friends," said Mr. Moriyasu.

Like most mobile apps nowadays, there will be in-app purchases - something Moriyasu shed more light on.

"As for monetising, there are various possibilities, but at first we plan on selling clothes users can buy for their Miis," he said. 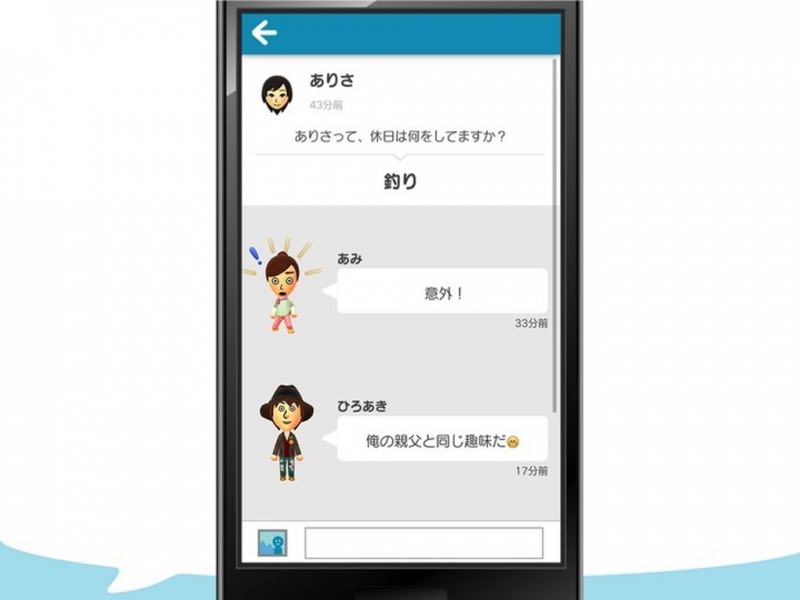 When asked how Miitomo would differ from other social networking or messaging services, he stressed on the entertainment users can derive.

"Miitomo places more emphasis on entertainment. The process of discovering new aspects of your friends via Miis can be quite fun. One distinct aspect of Miitomo is how you can configure your Mii to have it look very similar to yourself,"he said.

"Communicating with friends who actually look like your friends in real life is a distinctly different feeling from text-based communication. We're thinking of linking the game with users' Facebook friend lists. I think it could be fun connecting with friends people don't often communicate with," Moriyasu added.

It appears to be an interesting spin on the tried and tested messaging apps we've been accustomed or rather, conditioned to. However, since this is Nintendo's first stab at mobile and DeNA has a reputation for pushing in-app purchases, it would be wise to temper expectations when it hits in March.