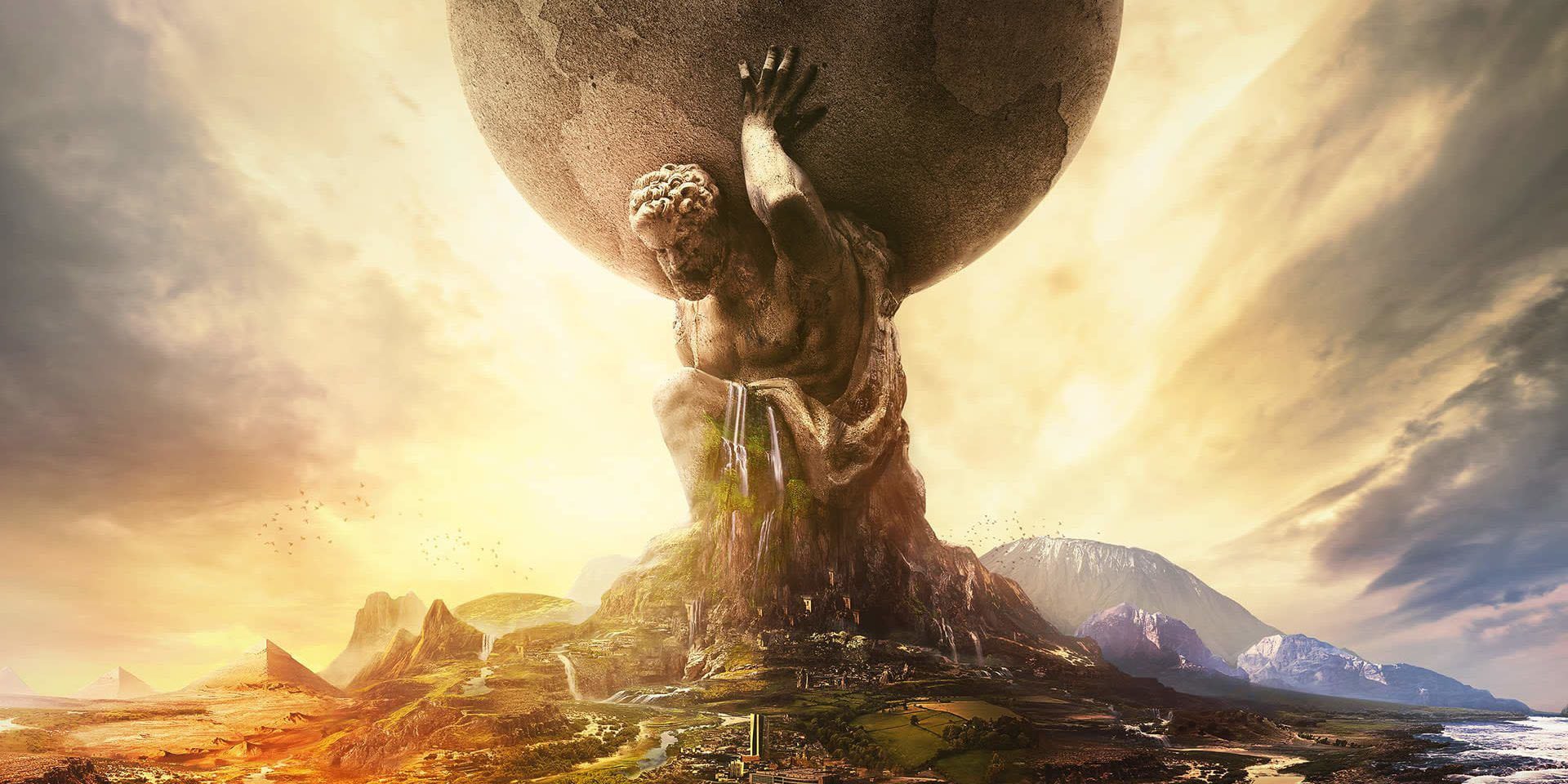 Nonetheless, Civilization VI on the Nintendo Switch comes with some features bespoke to the platform such as cooperative play for upto four players via local Wi-Fi. No confirmation of Civilization VI having touchscreen support on the Switch has been made either.

Civilization VI first hit PC in October 2016. Since then it's been made available on the iPad since December 2017. The Nintendo Switch seems like a good fit for the game given its relatively low specifications.

That said, Civilization VI publisher Take-Two has a spotty track record with its Switch output. Its yearly NBA entries turn out alright while WWE 2K18 was a case study on how not to port a game for the console. Hopefully this won't be the case with Civilization VI.