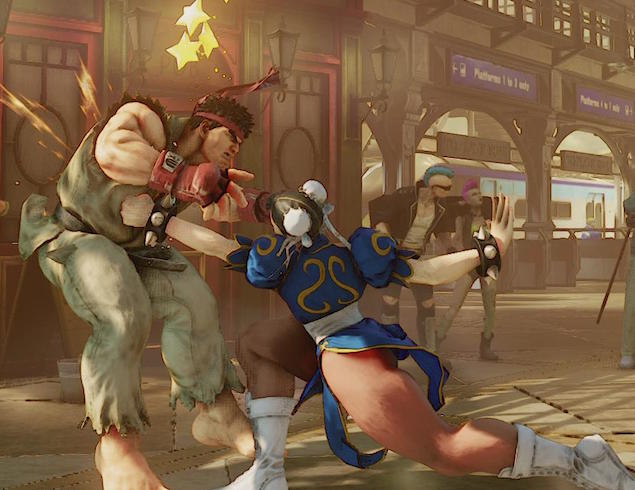 Much like The Crew, Destiny, and the upcoming Rainbow Six Siege, hotly anticipated fighting game Street Fighter V had a multiplayer beta. Except the latest in the fighting series from Capcom was limited to those who had pre-ordered the game. And it ended in a damp squib. Reason being, most were unable to get to play even a single round of Street Fighter V since it was available late last week due to server issues. Now it seems that Capcom has removed beta access permanently.

"Capcom offers its sincerest apologies to everyone who participated in this first beta test. While the purpose of a beta is to work out these type of issues, it was very clear that the issues we faced were more severe than we were prepared for," a post on the company's blog reads.

"After three days of testing, while we were making progress and collecting valuable data, we felt the majority of players were not having a good experience, and the best course of action would be to take the servers offline for extended maintenance. We will be postponing our first beta phase until we believe the experience is going to be a positive one for players," the blog continues.

The post goes on to state that Capcom is working on a bonus gift for those who experienced this first, abortive attempt at Street Fighter V's multiplayer. And that there are three more rounds to come, ensuring those who have preordered or plan to preorder would be taken care of.

With Street Fighter V expected in March 2016 on PC and PlayStation 4, it's heartening to know that Capcom is testing the game thoroughly prior to release. The last thing consumers need is a repeat of the Halo: The Master Chief Collection debacle where the game was and still is, broken in multiplayer.