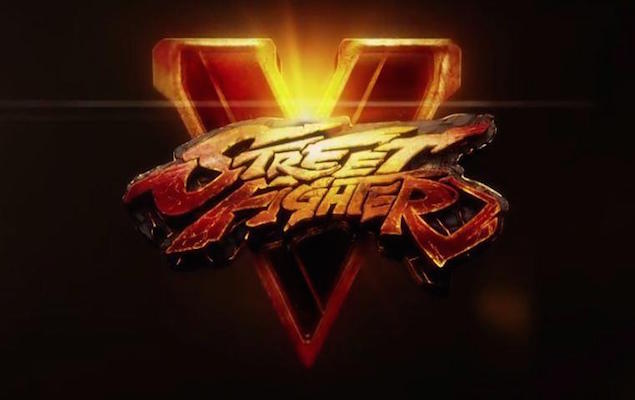 Street Fighter V will be coming to PC and PlayStation 4 exclusively. Capcom, the company behind the seminal fighting series, posted a teaser for the game which has now been removed.

With Sony's US-focussed PlayStation Experience this weekend, a slew of announcements are expected. Capcom's long time producer for Street Figher, Yoshinori Ono, is slated to be present at the event.

While we do know that the game has been in production for awhile, it's heartening to note that the ailing Japanese game giant is in a position to reveal something about it.

What exactly, we're yet to ascertain. This is because the teaser was more about how the Street Fighter series has affected the lives of its fans in many ways rather than gameplay footage. The little gameplay that was visible did show a few new moves for Ryu and Chun-Li, and a new Asia-based stage.

Though the exclusion of the Xbox One for Street Fighter V would hardly have any impact in India given Microsoft's less than stellar performance at retail, it's perplexing for Capcom to take such a step.

Considering how poorly the company has been faring in the past few years, making one of its premier series available on as many platforms as possible so as to have as many potential customers, would make a lot more sense.

Having said that it would be interesting to see if this exclusivity is permanent, timed or simply restricted to regions where the Xbox One has very little market share like Japan.

Though Capcom has pulled the teaser down, we've managed to find an embed to an alternative upload. Check it out below.