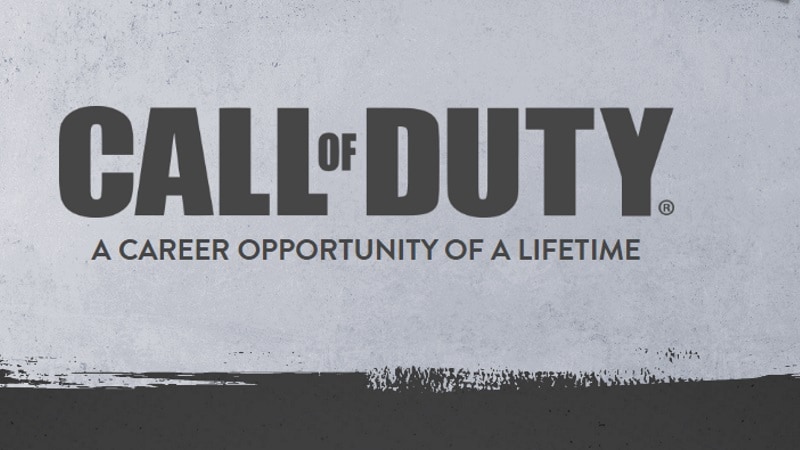 Call of Duty has been one of the most successful video game franchises on consoles and therefore it should not come as a surprise that another game from the franchise is being developed for mobile platforms. The game is being developed by the same studio that developed popular mobile game Candy Crush - King Digital. There were rumours of this from as far back as September last year, after a 'mobile shooter' job listing on its website.

Activision Blizzard, the company behind Call of Duty franchise, acquired King Digital Entertainment, the studio behind development of Candy Crush Saga, in 2015 for a consideration of $5.9 billion (roughly Rs. 38,000 crores). The new Call of Duty mobile game will be developed by a new Stockholm-based team inside King Digital.

"Our challenge as a team is to create a Call of Duty experience on mobile that will strive to transform the best console experience fans know and love, while also breaking new ground for mobile and redefining the genre," the team behind the development of the mobile game says on the King website. The team says that its approach and ambition is to be "fresh, social, and highly accessible, while providing a very authentic game experience."

The game currently seems to be in early development stages as the team has clarified that it is currently in a 'discovery mode'. After the acquisition, King Digital has not made complicated but rather casual mobile video games, but considering that there is a new team inside studio working on the Call of Duty game, we will have to wait and see how the final product turns out.

It will be interesting to see how the new team inside the gaming studio approaches the new Call of Duty game for mobile as many studios have struggled to provide the right experience to gamers while creating mobile adaptations of console games. However, the likes of Hitman GO and Lara Croft GO do give a glimmer of hope that even if the same experience is not provided, the studio might come up with an enjoyable take of Call of duty universe.

Giphy Says Is the Coolest Thing Ever to Happen to GIFs
Jio 'Summer Surprise' Offer Cancelled, but You Can Still Get Free Reliance Jio Services: Here’s How