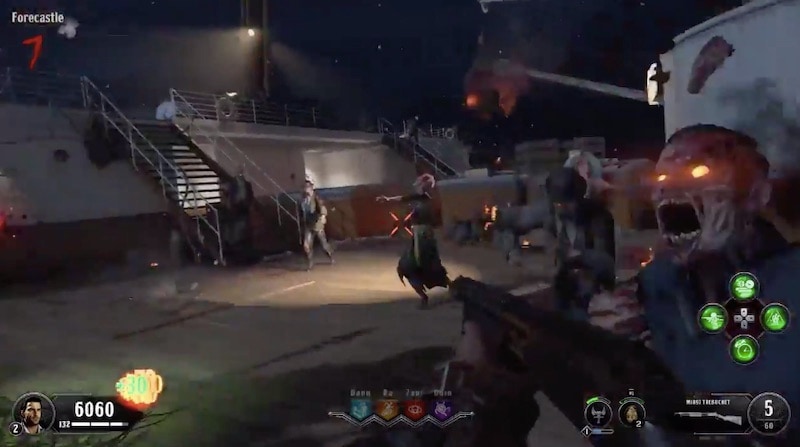 According to Call of Duty fan site Charlie Intel, users with early access to Call of Duty: Black Ops 4 can play it online right now as servers are online. PC gamers will have to wait for the official launch time but those with PS4 and Xbox One early copies can play right away.

While an early server launch ensures stability when the game is officially out, it doesn't help matters that those with legitimate digital pre-orders are locked out while those with leaked copies can play it right now. Not a good look for Activision particularly after its late announcement of a 50GB day one patch for the game. The company also stated that you'd need at least 112GB free space to complete the update with the final Call of Duty: Black Ops 4 install size being around 55GB.

This Call of Duty: Black Ops 4 day one update is needed to access the game's multiplayer and Zombies modes along with what's being described as the Specialist Headquarters. As for Blackout, its battle royale mode, it will be playable when around 30 percent of the update has been completed.

To mitigate this, stores in the US and UK will be selling Call of Duty: Black Ops 4 a day early for consumers to begin downloading its massive patch. India may not be extended a similar courtesy as multiple retailers speaking to Gadgets 360 on the condition of anonymity have confirmed that they have not got stock yet and may only receive it a night prior to its official release day or on the day itself.

Nokia 3.1 Plus With 6-Inch 18:9 Display, Dual Rear Cameras Launched in India: Price, Specifications
Essential Is Reportedly Making an AI-Powered Phone That Mimics Its Users and Replies to Texts