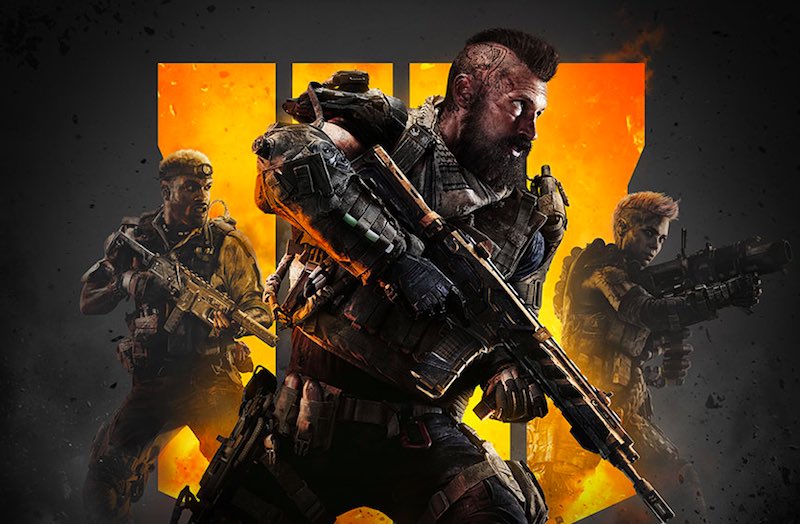 Call of Duty: Black Ops 4 for PS4, Xbox One, and PC has a release date of October 12. However, avid gamers have gotten access to Activision's military shooter this week, nearly seven days before Call of Duty: Black Ops 4 is officially out. Gadgets 360 was made aware of an early release of the game after speaking to several local retailers this week, some of whom stated that they would be getting Asian copies of Call of Duty: Black Ops 4 that have been earmarked for markets like Singapore and Hong Kong. This was further corroborated by a post leaking the game's trophy list on the PSN Profiles forums from a user with a penchant for getting early access to retail releases of video games such as Assassin's Creed Odyssey.

"There are a total of 63 trophies, 1 Platinum, 1 Gold, 8 Silver and 53 Bronze (including the DLC set)," the user's post reads.  "The trophy set comes with a DLC set called "Classified" so the base trophy set for the platinum is 53 trophies, 1 Platinum, 1 Gold, 7 Silver and 44 Bronze. and the DLC set has 10 trophies, 1 Silver and 9 Bronze! BTW let me know if you guys wanna see the Red Dead Redemption 2 Trophy Set? Also please don't ask how I'm able to get early copies of games."

There is a chance that we'd see Call of Duty: Black Ops 4 hit India early too if our conversations with multiple local retailers are anything to go by. The franchise has been insanely popular in India. Though we don't see the value of this considering that the game is a purely multiplayer affair with a heavy dependence on being online. Much like The Division's street date break, which served game stores by allowing them to move inventory quickly, buying Call of Duty: Black Ops 4 ahead of time has no value for consumers. Here's what India will be getting when Call of Duty: Black Ops 4 is available officially from October 12 onwards aside from the standard edition of the game.

As for the Call of Duty: Black Ops 4 Specialist Edition, it has 1,100 Call of Duty Points, an exclusive steel case, and additional bonus content, details of which are unknown at the moment. And yes, it also comes with the base game. The Call of Duty: Black Ops 4 Mystery Box Edition comes with a copy of the game in an exclusive steelbook along a comic, a 1000-piece jigsaw, a phone-grip, art lithographs, specialist patches and enamel pins or figpins as they're known, of the four time-hopping heroes of this year's Zombies mode.

Google Assistant Gets the Ability to Book Cabs From Uber, Ola, and More