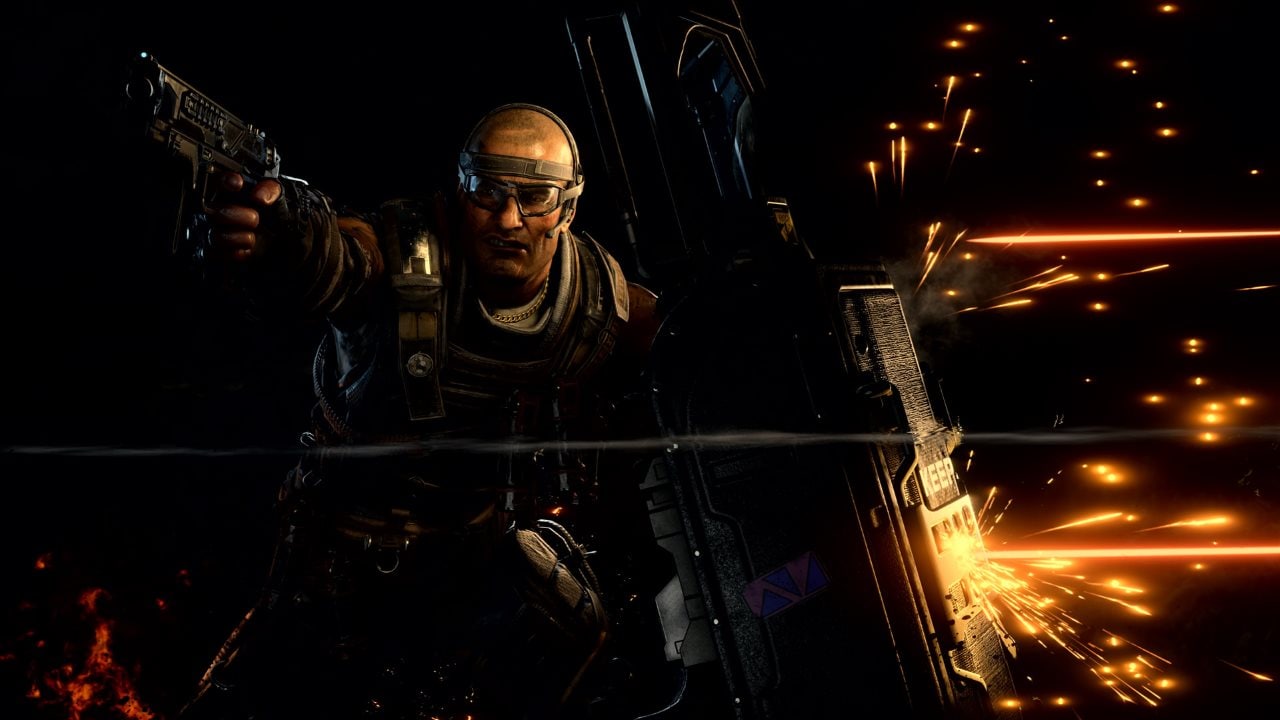 At last week's reveal of Call of Duty: Black Ops 4, developer Treyarch didn't talk about downloadable content (DLC) and season pass, in addition to the non-existent single-player campaign. A new report now claims to know why this was the case.

According to Gaming Intel, Black Ops 4 might ditch the season pass model for multiplayer in favour of monthly map releases, and is pushing publisher Activision to "allow them to release a Zombies DLC Season Pass, which would act similar to a normal Season Pass but would instead only contain maps for the Zombies mode".

What this will mean for multiplayer, per Gaming Intel, is that players will get one or two new maps each month instead of the usual four maps every couple of months. The site claims it has verified the information from multiple sources, but said Treyarch could always change its plans.

It cited two reasons for why Treyarch might go down such a route with Black Ops 4: one, to avoid a steady fall off in player base after the release of a new map pack, it claims, and two, to not fracture the player base for its new battle royale mode 'Blackout', which is a by-product of having a season pass for multiplayer. EA pursued a similar strategy with Star Wars Battlefront II, after witnessing the impact of a season pass with Battlefront.

Further evidence for this comes from the fact that Activision hasn't announced any special editions for Black Ops 4 that come with a season pass, and not a single retailer around the world has made a similar announcement for pre-orders. (The game has yet to go up for pre-orders in India.) The only special edition on sale comes from Australia's EB Games, per VG247, which has a statue and steel case but no season pass.