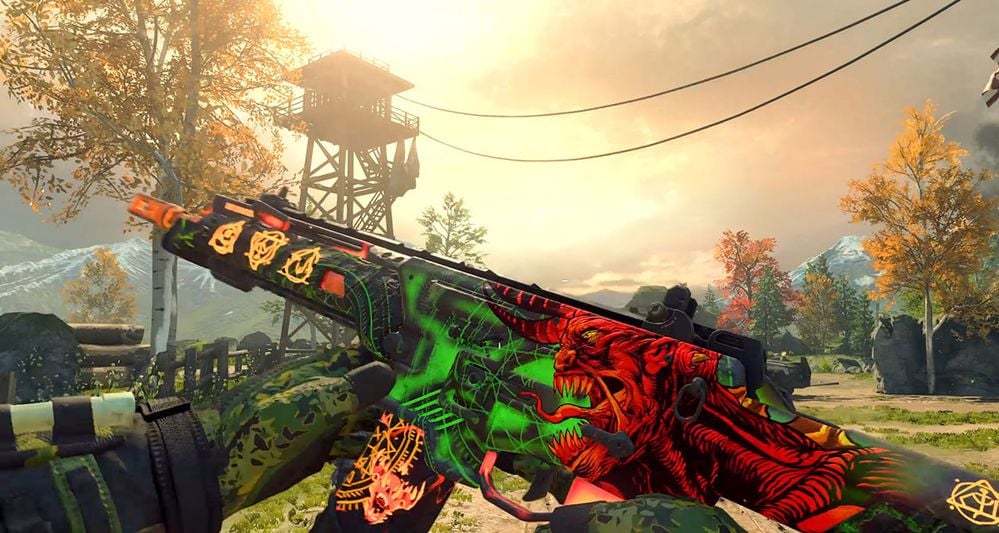 At launch, there are two ways to get new content via Black Market. One is the ‘Contraband' stream, in which players can earn items simply by playing Black Ops 4. There will be a new batch of content “every couple of months”, Treyarch said, which will be “delivered through seasonal Operations”. PS4 got the first one in Operation First Strike starting Friday.

Two, there will be special events that will be available for a limited time. The first of those began Saturday on the PS4, with PC and Xbox One following a week later on October 27. It brings Halloween-themed unlocks that come with special items for a limited time, with more such events to come in the future, Treyarch said.

And three, there's the Blackjack's Shop that will be rolled out sometime in November, where Black Ops 4 players can directly purchase an item instead of having to work their way to it as with ‘Contraband' and special events. Cosmetic items will rotate in and out every week with Blackjack's Shop.

Last week, Treyarch said that weapon tuning would be fixed in an upcoming update for Black Ops 4. Activision announced last Sunday that Black Ops 4 had broken multiple day-one digital sales records for the publisher across platforms.