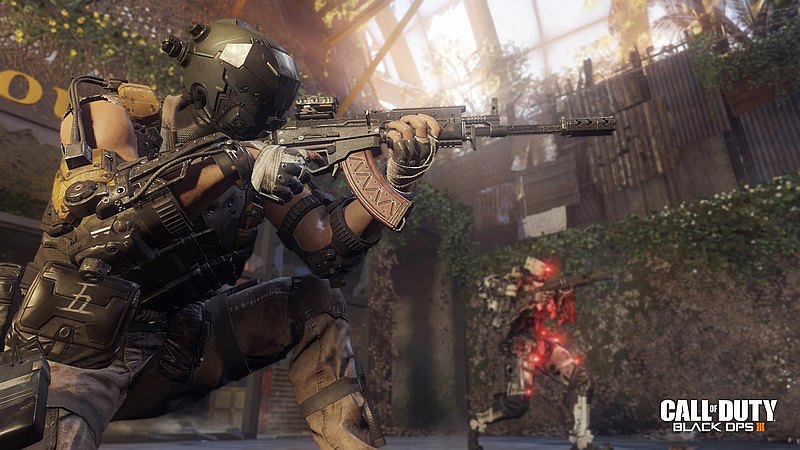 On Sony's PlayStation 4 console, "Black Ops III" set a record as the best-selling digital game by units sold on its first day, Activision said on Wednesday.

The video game, a military first-person shooter like the earlier "Call of Duty" games, is set in a dystopian future in 2065, 40 years after the events of prequel "Black Ops II".

Activision has generated significant revenue from the "Black Ops" series, with sales of "Black Ops II" exceeding $500 million (roughly Rs. 3,306 crores) worldwide within the first 24 hours of its 2012 release.

The company launched a film and TV studio last week to create original content based on its popular franchises such as "Call of Duty" in its latest push to expand beyond console-based games.

Another much anticipated video game this season, Microsoft Corp's "Halo 5: Guardians" raked in more than $400 million (roughly Rs. 2,644 crores) in sales globally in its first week after launching last month.

"Star Wars: Battlefront" is set to release next week, a month before Disney releases "Star Wars: The Force Awakens", the latest movie in the Star Wars franchise, while "Fallout 4", a video game about charting through a nuclear wasteland, went on sale worldwide on Tuesday.

Activision's shares were little changed at $33.73 in morning trade.