Call of Duty: Black Ops 3 Now Up for Pre-Orders in India 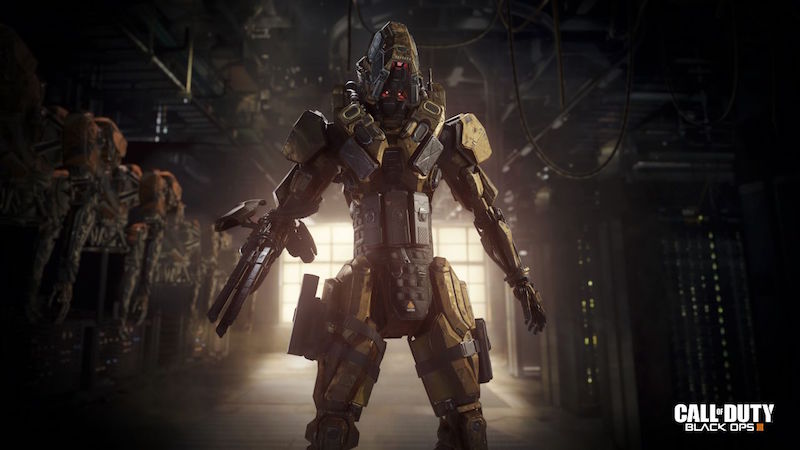 Call of Duty: Black Ops 3 is now available for pre-order in India, distributor World Wide CD ROM has informed Gadgets 360. With less than a month to go before the latest game in the franchise is out, it's about time too. But there's a catch. COD Black Ops 3 pre-orders are exclusive to Flipkart.

However if you're not keen with buying from Flipkart, a representative for World Wide CD ROMs assured us that you have other options at the launch of COD Black Ops 3, which is scheduled for November 6. "On launch it will available via most of the website and stores across India," he confirmed.

Compared to last year which saw Call of Duty: Advanced Warfare as an online exclusive to Flipkart, the wider availability of COD Black Ops 3 is sure to be welcomed by retailers as well as customers. Even more so considering that Flipkart's investments in gaming as a category have weakened considerably.

Much like FIFA, Call of Duty is one of the biggest selling franchises in the country. Internationally pre-orders had started since the game's announcement and were aided by a multiplayer beta across all platforms. Until now, the only way you could be guaranteed of the game was ordering it digitally on PlayStation Network (PSN), Steam, or Xbox Live. Confirmation on local pre-orders is a relief for many a fan in the country without a fast Internet connection.