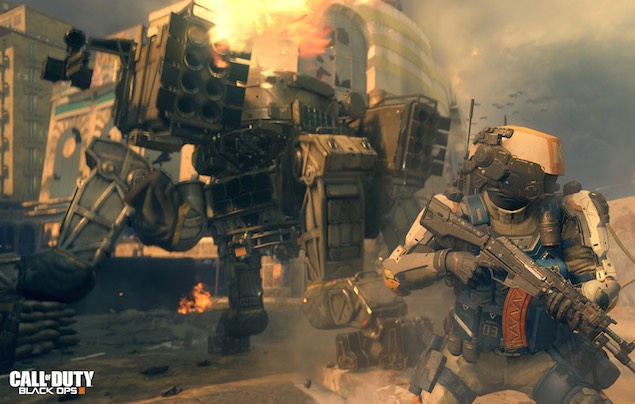 In what seems to be a popular trend among AAA games, Call of Duty Black Ops 3 will be having a multiplayer beta from August 19 to August 23 for PlayStation 4 owners and August 26 to August 30 for Xbox One and PC owners. The news comes via the blog of series publisher Activision.

"We're now turning our focus to the launch of the multiplayer beta next month. For the first time since Call of Duty: World at War, Treyarch is giving fans all over the globe an opportunity to get their hands on Black Ops 3 multiplayer, months ahead of its release on November 6," the post on Activision's blog reads.

"During the beta, fans will have an opportunity to try the new momentum-based, chained movement system, find the perfect Specialist to fit their play style, get a feel for the new multiplayer maps, and more."

In recent memory, FIFA and Call of Duty are perhaps the most consistent video game franchises around. While the former has announced a slew of covers with local athletes for each region, the latter has drip fed us a host of information regarding Call of Duty: Black Ops 3. From an elaborate tease to divulging a release date and PC specifications, not a month has gone by without news of Activision's latest military shooter.

Whether it shows up in India or not is also a point of concern. Activision's Indian distributor, World Wide CD ROM, has not made the game available for pre-order in the country. This means anyone in India looking to get in on the multiplayer beta have to pre-order the game digitally via PlayStation Network, Steam, or Xbox Live.