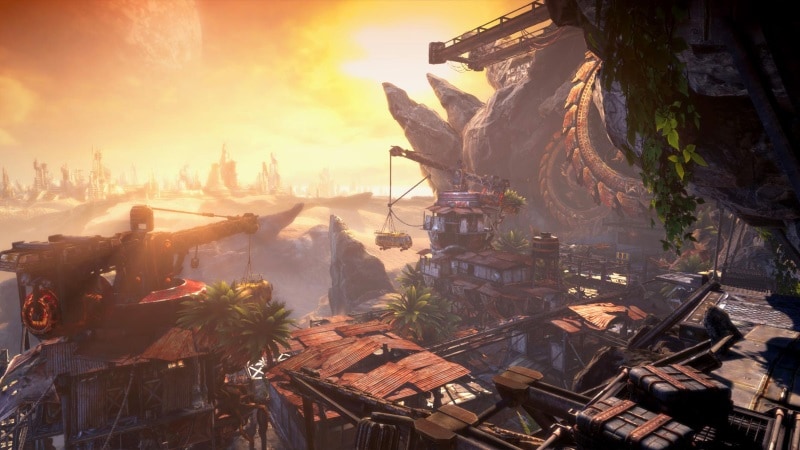 Remasters are all the rage, and 2011’s first-person shooter game Bulletstorm is getting one on April 7, 2017. It’s called Bulletstorm: Full Clip Edition, and you can play the entire game as Duke Nukem if you choose to pre-order. The game will include all previously-released content, six new levels for Echo Mode, and a new “Overkill” campaign mode that will give you unrestricted weapons and Skillshots, which are bonuses for creative killing techniques.

The game comes from Gearbox Publishing, which was announced to be the new wing by Gearbox Software at The Game Awards 2016. The studio released a trailer for the game that you can see below. Bulletstorm: Full Clip Edition will be available on PlayStation 4, Xbox One, and Steam. Those with a PS4 Pro and a high-end PC will be able to run the game in 4K resolution, which brings high-res textures, and remastered audio for everyone else too.

The Duke Nukem tie-up has been made possible by the new publisher, Gearbox, which holds the license to the character and is working together with original Bulletstorm developer People Can Fly on the remastered version. The game will be available for PC, PS4, and Xbox One.

It might be surprising to some that Gearbox is interested in remastering a game that ended up being a commercial failure upon launch in 2011, even after being praised by critics – who praised its goofy sci-fi cut-scenes filled with dark humour, and the creative and complex Skillshot-based combat system. That did help Bulletstorm, originally published by Epic Games, garner a bit of cult following over the years though.