Bill Gates Says 'Will Look Into' Age of Empires Sequel 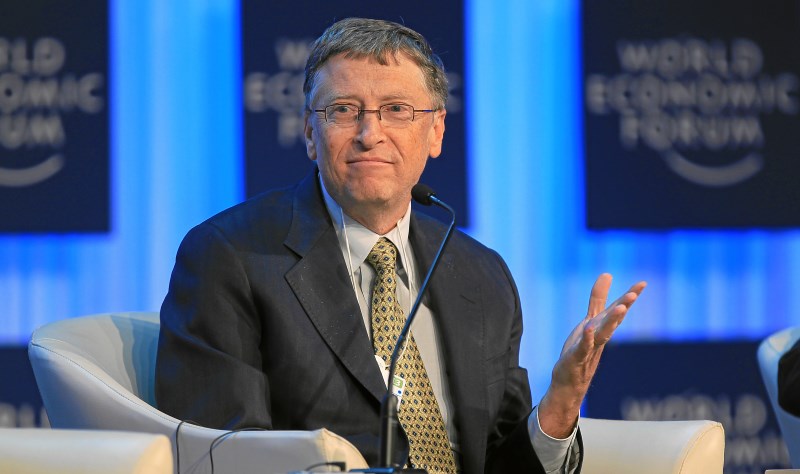 Bill Gates, co-founder of Microsoft and one half of the Bill & Melinda Gates Foundation, recently took to user-curated social news website Reddit to answer any questions people had in what he said was his fourth Reddit AMA (Ask Me Anything).

Gates dealt in a lot of topics, from bio-terrorism to his life at Harvard to what he prefers between sushi and Thai food. A user by the name of le-click took the opportunity to ask him about the possibility of a sequel for popular real-time strategy game Age of Empires, which has been published by Microsoft since its inception.

"Mr. Gates, can we please have another Age of Empires? Not sure if this is your department, but I figured I'd ask since you were here...

Fortunately for all video gamers, Gates obliged and cheekily replied:

"I will look into this. How many empires do you need?"

Age of Empires remains one of the most successful RTS franchises in video gaming history. It has been responsible for a lot of innovation in the genre, and also spawned a critically acclaimed and popular spin-off in Age of Mythology, which transported the game's elements into the Greek, Egyptian, and Nordic mythical stories. 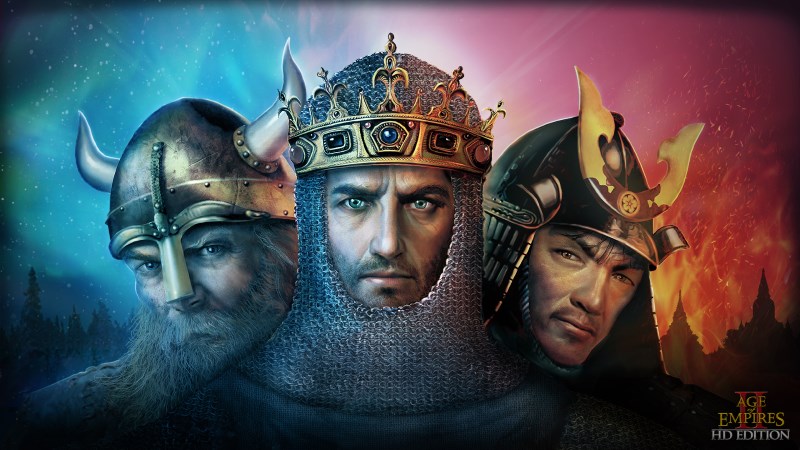 The 1999 Age of Empires II: The Age of Kings is generally heralded as the series' finest entry, and following the failure of Age of Empires III, developer Ensemble Studios has focused on improving the second chapter, by way of giving it a HD upgrade in 2013, and adding a new civilisation and campaign in following years.

Are you interested in a new Age of Empires game? Let us know your thoughts in the comments below or tweet to us @Gadgets360 with #AoE.

India Among Most Vulnerable Nations to Cyber-Attacks: Study
BSNL, Airtel in Talks for Spectrum Sharing Deal