Don Bradman Cricket developer Big Ant Studios has announced its next console title: Big Bash Boom, named after the Twenty20 cricket league of the same name – it's Australia’s take on the Indian Premier League – and being developed in collaboration with Cricket Australia, the country’s governing body of the sport. But while Big Ant has taken a realistic approach with previous titles, Big Bash Boom will offer an arcade version of cricket, which ought to make it more accessible and fun.

Given it carries the official name, all teams and players from the upcoming 2018-19 iterations of Big Bash League and the Women’s Big Bash League will be fully licensed in Big Bash Boom. That includes the likes of Brendon McCullum, Aaron Finch, and Shane Watson. The arcade flavour will be bolstered by introducing flaming trails when players hit sixes, a dancing duck, cricket ball power-ups such as beach ball or a potato, or a power-up that shrinks the bat to the size of a stump.

“Our previous cricket games, such as last year’s Ashes Cricket, have been known for being authentic, simulation style takes on the sport,” Big Ant Studios CEO Ross Symons concurred in a statement. “We wanted to do something different with Big Bash Boom. Just as the BBL itself has grown to become Australia’s favourite family summer event, this is a game the whole family can jump into and have a great time with.”

“Big Ant Studios really understands cricket and what it is that excites so many people about our sport. With the Big Bash now Australia’s biggest cricketing competition, we wanted to work together to create an accessible game for fans of all ages that reflects what people love about the BBL,” added Kim McConnie, head of Big Bash for Cricket Australia.

Big Bash Boom will release November 29 on PS4, Xbox One, Nintendo Switch and PC via Steam, just in time for the start of the new season: the 2018-19 Women’s Big Bash League kicks off December 1 and the 2018-19 Big Bash League starts December 19. It’s up for pre-order already in Australia.

This is the third Big Bash-licensed title from Big Ant Studios, after Big Bash Cricket 2016 and 2017’s Big Bash Cricket, both of which were developed for mobile platforms. 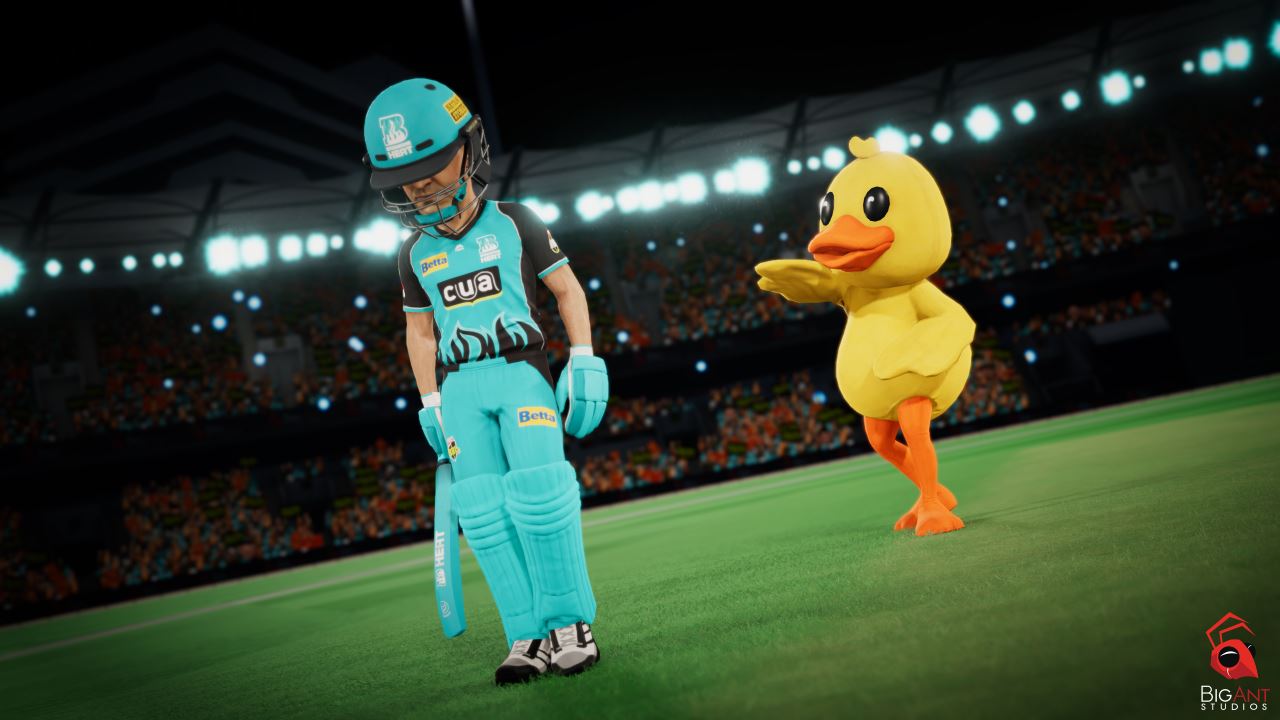 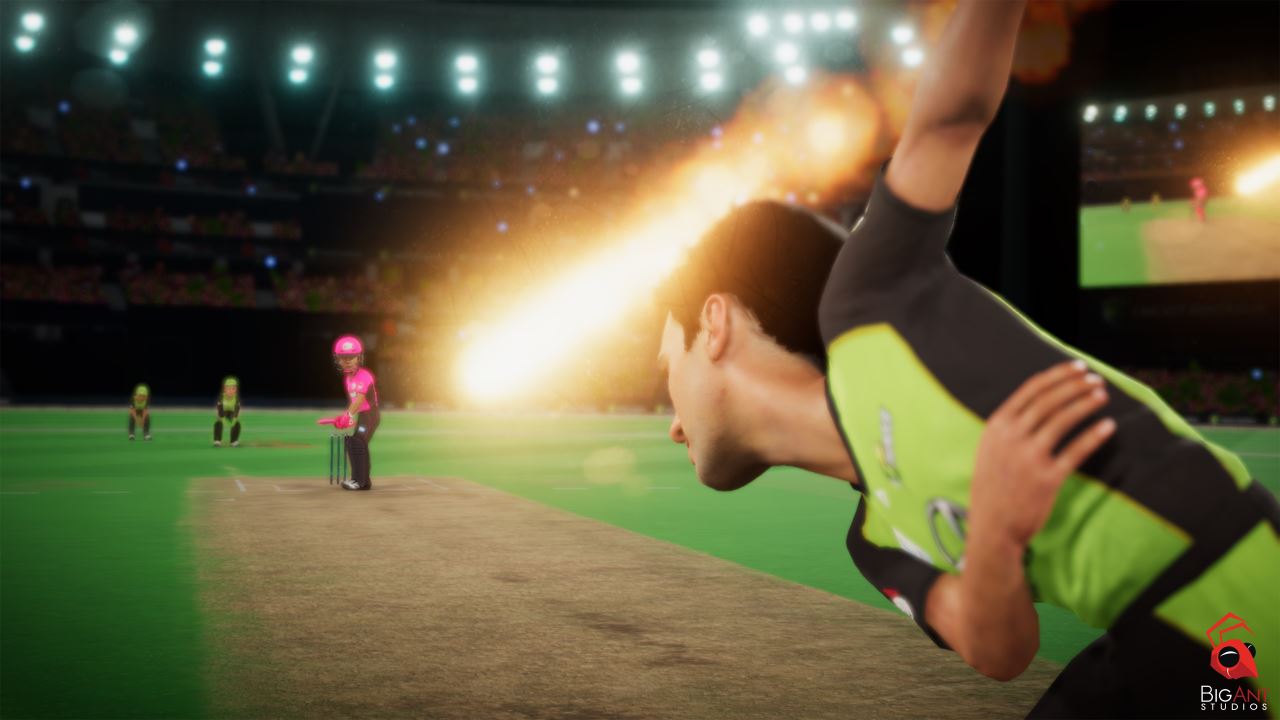 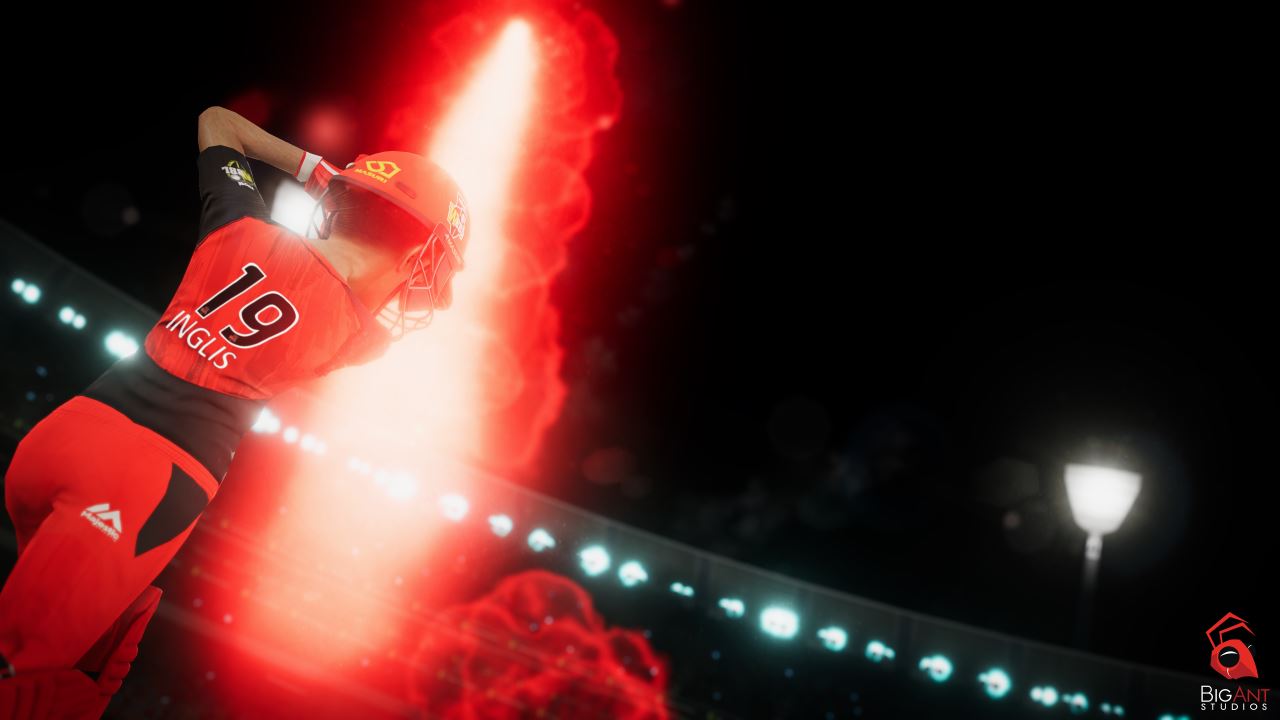