Battlegrounds Mobile India added a new Mission Ignition mode as part of the Erangel map with the July update. 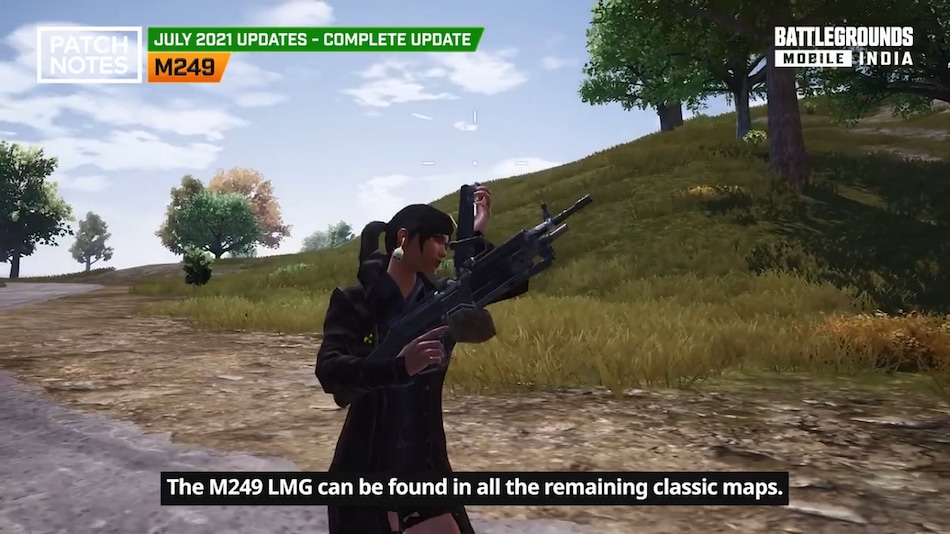 Battlegrounds Mobile India was announced early in May

Battlegrounds Mobile India recently got its July update wherein a host of new features were added to the game. However, developer Krafton has shared a few issues that are present in the update and is working to fix them. The known issues are related to a graphics option, customisable controls, and an issue with the newly introduced Mini Ray TV. Battlegrounds Mobile India was officially launched on July 2 and the July update to version 1.5.0 was the first major one for the game.

While the update adds a lot of new features to the game like a new weapon, a new Mission Ignition mode as part of Erangel map, Royale Pass Month system, throwable healing items, and more, it also brings a few issues that have been noted by Krafton. On the official Battlegrounds Mobile India website, the developer posted that there are three known issues with the July update that include “Super Smooth option not available in graphics settings,” “Not able to adjust Sprint button in controls settings,” and “Unable to proceed to on-going events through Mini Ray TV.”

The Super Smooth option was meant to be added with the July update to make the game more playable on low-end devices. Notably, Smooth is the only option that allows you to select the newly added dedicated 90FPS option. Not all users would experience any or all of these issues.

Krafton says that this list will be “constantly updated” when new issues are identified and as they are resolved. In case you are experiencing any of these issues, head to Settings in-game, tap on Basic, and then tap on Customer Service to report them.

Battlegrounds Mobile India was officially launched on July 2 and in one week of its launch, over 34 million players had played the game and at its peak, there were 16 million active users. The game is the Indian avatar of PUBG Mobile that was banned in the country back in September of last year.