Battlegrounds Mobile India's Dune Crossover will be live till November 11. 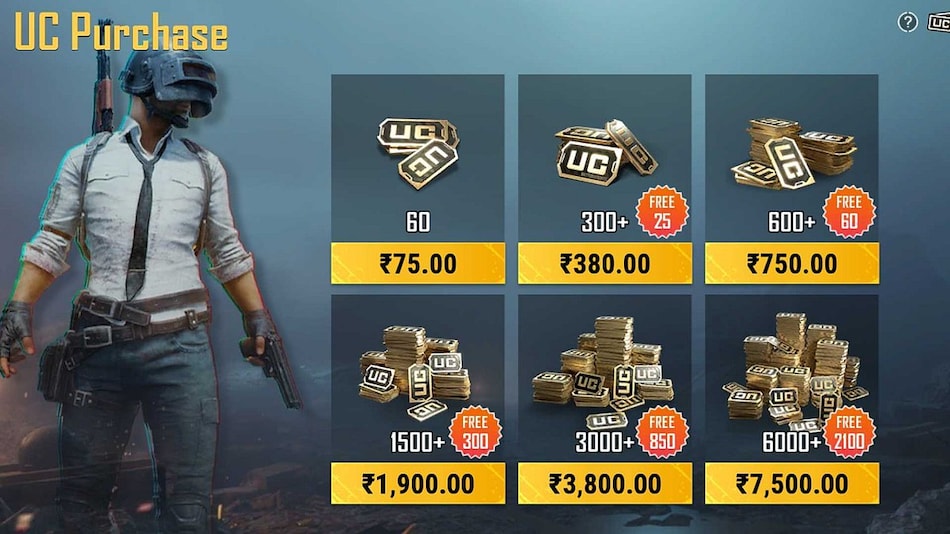 As a part of its Diwali celebrations, Krafton announced that players would be given bonus UC — the in-game credit — when they purchase UC bundles. Along with this, players would also receive extra benefits from the lucky spins. Players can obtain the Nether Aristo set, Pumpkin Cavalier set, Pumpkin Cavalier cover, Mecha Reaper set, Bonds of Blood set, and Mecha Bruiser set for a limited period. There are also certain discounts on the lucky spins during this period. Battlegrounds Mobile India will also give its players Lucky Coins from lucky spins so they can purchase the aforementioned cosmetic items from the in-game store.

Carbon Emission Calculation Is Hard and Expensive, but Tech Firms Think They Have a Solution