Gamers who do not transfer their data in time will be left with no option but a fresh start. 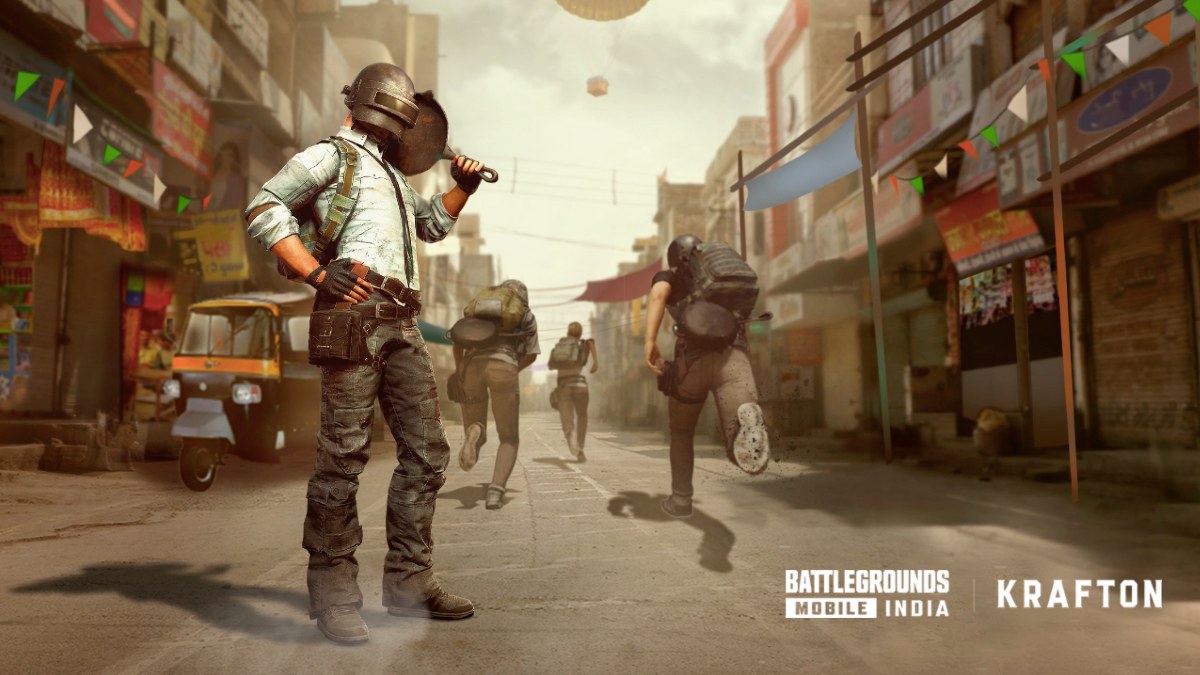 Battlegrounds Mobile India (BGMI) is set to close the data transfer option extended to gamers who wish to migrate their data from PUBG Mobile to BGMI, publisher Krafton has announced on its social media channels. Gamers who have not yet transferred their data have only a few hours until midnight to initiate the transfer, ahead of the closeout, according to Krafton. The publisher recently revealed that BGMI would transfer some data from PUBG Mobile for gamers who had played the Nordic map ‘Livik' in order to facilitate smooth gameplay.

Krafton explained in a recent post on Facebook that gamers would have until 11:59pm UTC on December 31 (or 5:29am IST, January 1) to transfer their data from PUBG Mobile, which is currently unavailable in India due to the ongoing ban, to Battlegrounds Mobile India. Data that can be transferred include older purchases and inventory, including season rewards and other basic information.

The data transfer option was created earlier this year after BGMI was launched, allowing users who wanted to transfer their data from the banned PUBG Mobile to the new game.

Krafton updated Battlegrounds Mobile India in November to remove Facebook logins via the embedded web browser — this decision was taken after a policy update to the Facebook SDK. This means that gamers on Android smartphones who do not have the Facebook app installed will have to use another method to log into the game. However, users who want to sign in via Twitter can continue to do so via the browser, within the deadline provided by Krafton.