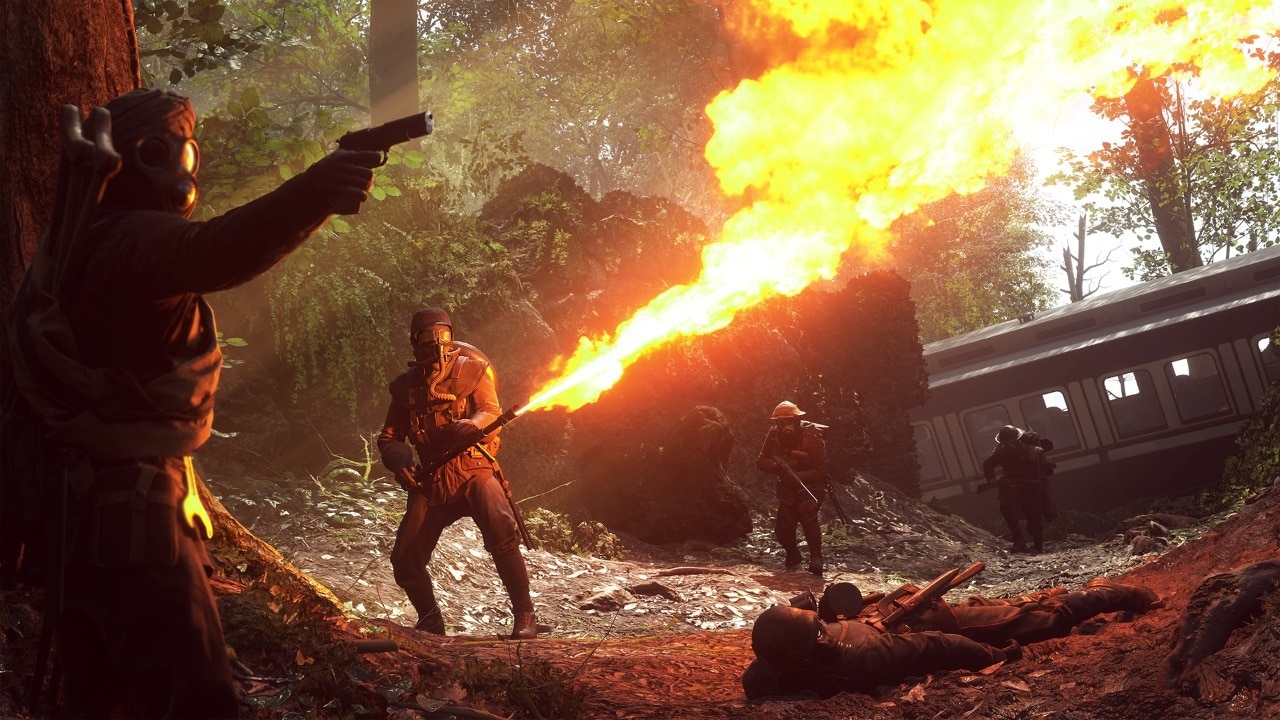 “With our next Battlefield game, the team at Dice is bringing the intensity of combat to life in new and unexpected ways,” said EA CEO Andrew Wilson. “Every battle is unique, and every mode brings its own challenges – from the way you interact with the environment around you, to compelling single-player stories, to the next level of large-scale multiplayer that spans across multiple maps and modes.

“This will be a deep and fully-featured shooter and ongoing service that will evolve with major new experiences for our community, beginning right from launch. This new game will advance the state of the art for the franchise, while still delivering the signature gameplay and Battlefield moments that have captivated and grown our global community.”

It is quite possible that Wilson is teasing a battle royale mode for the game with the term "next level of large-scale multiplayer" and each battle being "unique".

Google Assistant's 6 New Voices Are Now Available in Some Regions
Red Dead Redemption 2: Everything You Need to Know