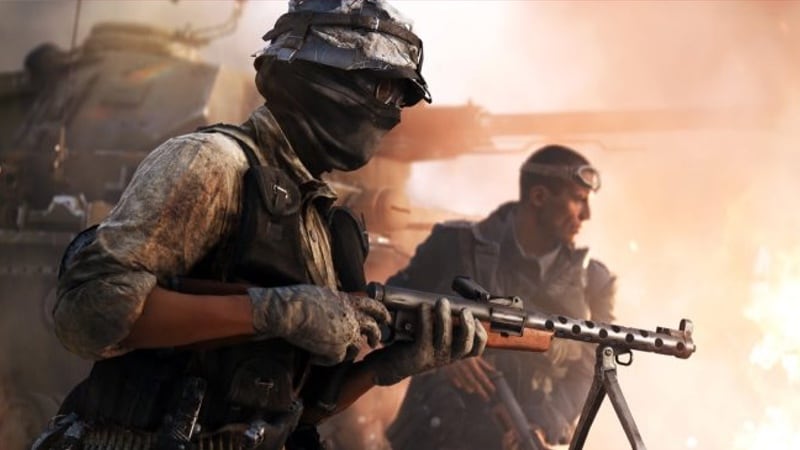 EA claims that the map on Firestorm is “ten times larger than Hamada”, which is a Battlefield V map. You can team up and revive fallen squad members, and stay inside the circle of fire. The battle royale genre now has enough options for players. Those who prefer free-to-play games can stick with Apex Legends, Fortnite Battle Royale, or PUBG Mobile on Android or iOS. Those who want to play this mode in paid games can try Call of Duty Black Ops 4 Blackout, PUBG (on PC, consoles), or Battlefield V Firestorm when it releases.