Batman: Arkham Anthology to Get PS4 and Xbox One Remaster in June: Report 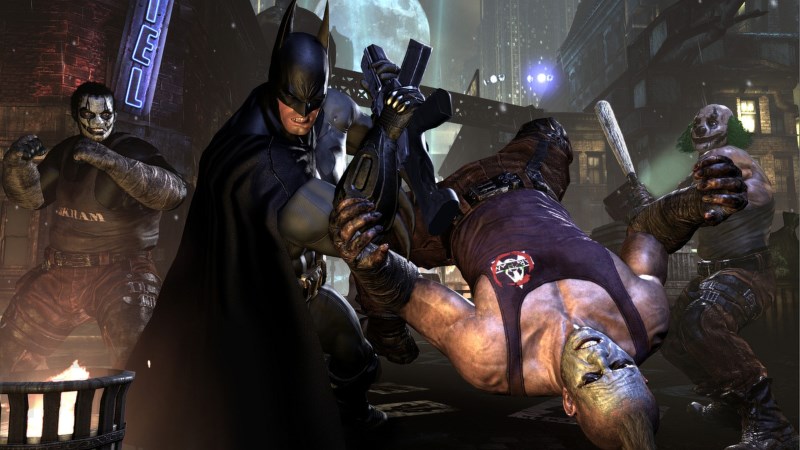 Batman: Arkham Asylum and Batman: Arkham City are getting remastered versions to be sold as part of an anthology package for the PlayStation 4 and Xbox One on June 10, according to a new report.

Apart from the first two titles of the series, the Batman: Return to Arkham collection will also include "all previously released DLC and additional content", as shown in a promotional image leaked to Eurogamer. You will be able to pre-order starting Tuesday.

It won't include 2013's Batman: Arkham Origins though, as it was developed by Warner Bros. Games Montréal, or last year's Batman: Arkham Knight which was made for PS4 and Xbox One. That is why the first two entries are seeing an HD remaster, considering both of those originally released - in 2009 and 2011 respectively - on the PlayStation 3 and Xbox 360.

There doesn't seem to be any news of a remastered PC release for now, or if it's even on the cards. It's unfortunate that Rocksteady and Warner Bros. seem to have given up on the franchise's PC fans, what with the broken state of the Arkham Knight on Microsoft Windows, and completely ignoring OS X and Linux users for what could be the final Arkham game.

As for joyous PS4 and Xbox One owners, now that Batman: Arkham City is getting a second release, you should definitely check out this well-hidden Easter egg including the Calendar Man and the day Rocksteady Studios was founded, if you didn't already know about it.