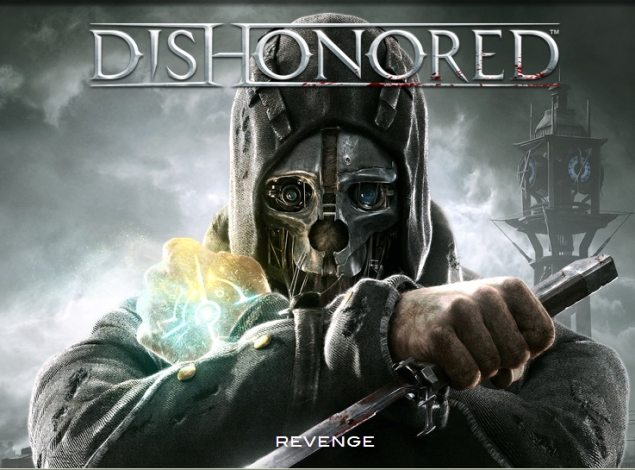 Stealth action game "Dishonored", featuring a masked bodyguard-turned-assassin, was named best video game of the year at an award ceremony on Tuesday.

Also nominated for that award were "Far Cry 3" from Ubisoft, EA's "FIFA 13", "Mass Effect 3" from Bioware, and "The Walking Dead" from TellTale Games.

But "Journey", by independent U.S. developer Thatgamecompany in which players travel from a sprawling desert to find secrets of a forgotten civilisation, went home with most prizes, winning five awards after being nominated in eight of 17 categories.

The BAFTA prizes, started in 2003, are among the few awards for achievements in the gaming industry that is estimated to have trebled in size in the past decade with consultancy DFC Intelligence valuing the industry at $78.5 billion.

"This year's list shows a movement towards what animation can do and the imagination of that - it's a very interesting list," O'Briain said ahead of the ceremony.

Two awards were won by both survival horror game "The Walking Dead" and "The Unfinished Swan", a game developed by Giant Sparrow and published by Sony.

The inaugural award for a British Game went to "The Room", a puzzle adventure from developers Fireproof Games, which the jury described as "an engaging, enigmatic, beautiful, slow burn".

Daniel Krupa, games writer at video game website IGN, said the nominations for the BAFTA Game Awards highlighted the greater range of games that had emerged in recent years due to apps on smartphones and new distribution methods for games.