Atari Reveals Ataribox Console Design, Says It Will Be Crowdfunded

The Ataribox was teased around E3 2017. And while it wasn’t revealed during the event, the next console to bear the iconic brand is on the way. In the run up to its retail release, Atari has emailed fans, hinting at what to expect. Particularly in what design aesthetics it will have, which should be in-sync with its heritage.

“Inspired by classic Atari design elements (such as the iconic use of wood, ribbed lines, and raised back); we are creating a smooth design, with ribs that flow seamlessly all around the body of the product, a front panel that can be either wood or glass, a front facing logo, indicator lights that glow through the material, and an array of new ports (HDMI, 4xUSB, SD). We intend to release two editions: a wood edition, and a black/red edition,” the email reads. 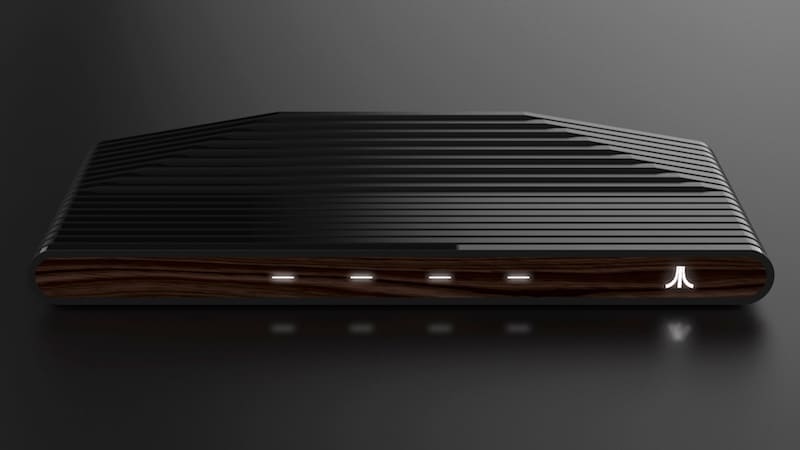 And while concrete specifications have yet to be nailed down - with the company claiming that it has “opted to share things step by step” while bringing the Ataribox to life, it seems that the Ataribox won’t just play titles from Atari’s own library of classics. The Ataribox will also be capable of playing “current gaming content” according to the company. Could this result in a console similar to the myriad of Android boxes such as the Ouya and the Nvidia Shield TV or akin to Nintendo’s retro efforts like the SNES or NES Classic? Only time will tell.

What's more is that this appears to be a crowdfunded endeavour. Eurogamer spotted a note to Atari issued to French investors recently which claims the following:

"To limit risk taking, this product will initially be launched within the framework of a crowdfunding campaign."

Though the design does look rather slick, we’re wary of Atari’s track record. In recent years, Atari has licensed its name to other companies resulting in the likes of the Atari Gameband Smartwatch or simply publishing games based on its IPs such as Roller Coaster Tycoon. Neither endeavour has been met with much success. 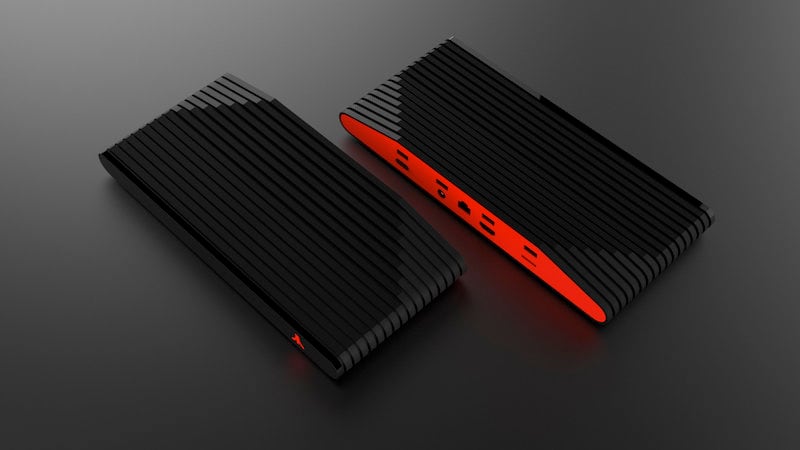 In its latest avatar, we've seen Atari release a few games based on franchises it still owns, most notably Alone in the Dark: Illumination and Asteroids: Outpost. Both were met with largely negative reviews for their derivative nature making us skeptical of what to expect with the Ataribox.