Lyra Voice is a three-in-one Triband router with built-in Amazon Alexa support and a Bluetooth speaker.

Taiwanese electronics major Asus on Wednesday said the company would expand its gaming portfolio with launching components like gaming monitors, routers and similar products in India. According to the company, the gaming component line-up has the potential to contribute close to 10 percent to its overall revenue in India. The company on Thursday launched four new gaming and lifestyle products in India, including a three-in-one Triband router, RGB gaming router, and full-HD gaming monitors.

The new Lyra Voice is a three-in-one Triband router with built-in Amazon Alexa and a Bluetooth speaker with stereo speakers. ROG Rapture GT-AC2900, on the other hand, is world's first RGB gaming router designed to meet the distinct needs of PC, console and mobile gamers. Lastly, the VG258QR and 27-inch VG278QR are AMD FreeSync and Nvidia G-SYNC compatible certified Full-HD gaming monitors. 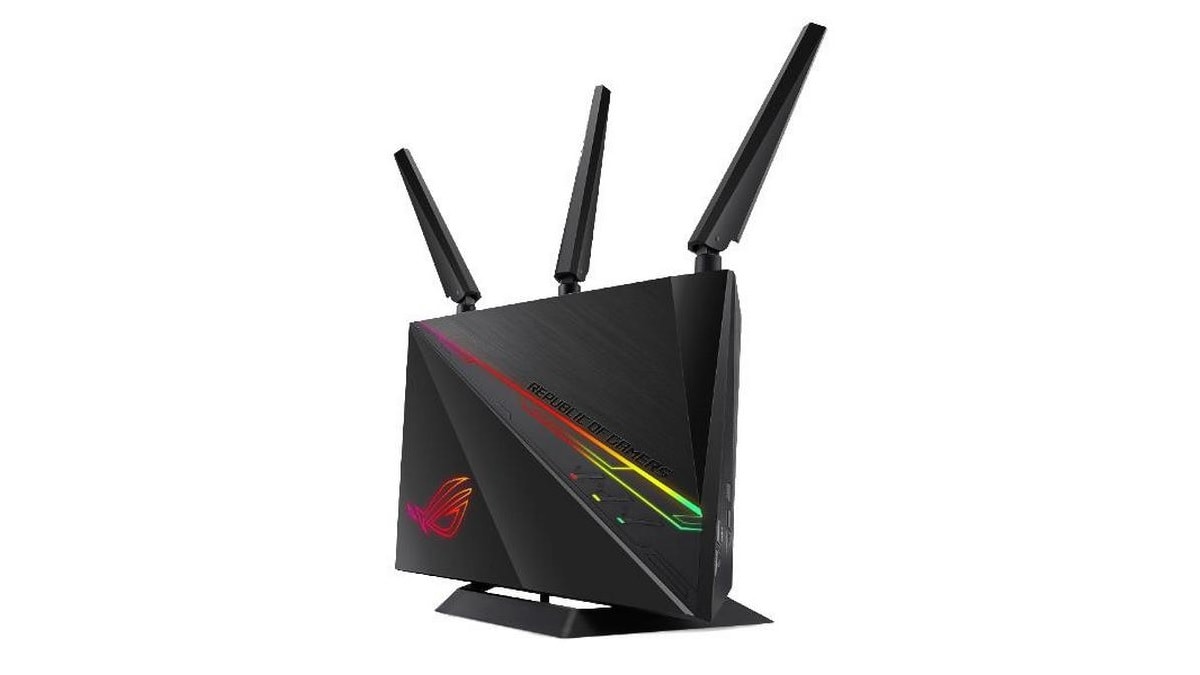 "The Indian gaming market is growing at close to 35 percent (year-on-year) and this is a positive sign. Asus routers with its quality and stability have seen growth and business ahead looks good. We think the component division line-up would contribute close to 10 per cent to our overall revenue in India", Vinay Shetty, Regional Director, Components Business, India and South Asia, Asus, told IANS. 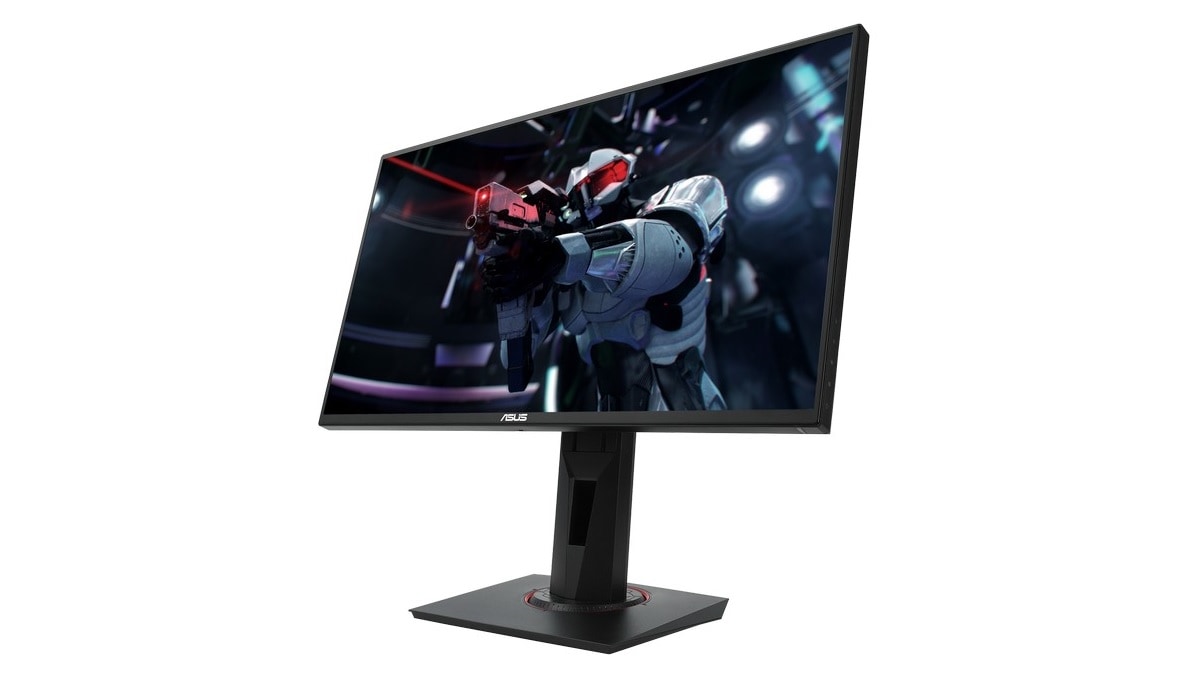 "In the networking space (consumer routers), there will be expansion in the series supporting the 'AiMesh' compatible line of products. Going ahead, we will launch more product lines in the "ROG Rapture" segment for gamers and 'Fast AX' series routers", Shetty added.

Currently, Asus imports most of the components from Taiwan and has no plans to make these products in India.

"Asus has been very strong in the R&D space and that is the advantage as a brand we have. We have a lot of innovative products in each of our product lines to help our users make informed buying decisions", said the executive.

"At ROG, gaming has been our forte for over 12 years. The remaining year would see several such launches in India, thus reinforcing our position as an industry leader in the gaming and lifestyle segment," Shetty said.

Further reading: Asus, Lyra Voice, ROG Rapture GT-AC2900
Gadgets 360 Staff Email Staff The resident bot. If you email me, a human will respond. More
Stranger Things Season 4 to ‘Open Up Outside of Hawkins’: The Duffer Brothers
Huawei to Debut EMUI 10 Based on Android Q on August 9 at Annual Developer Conference