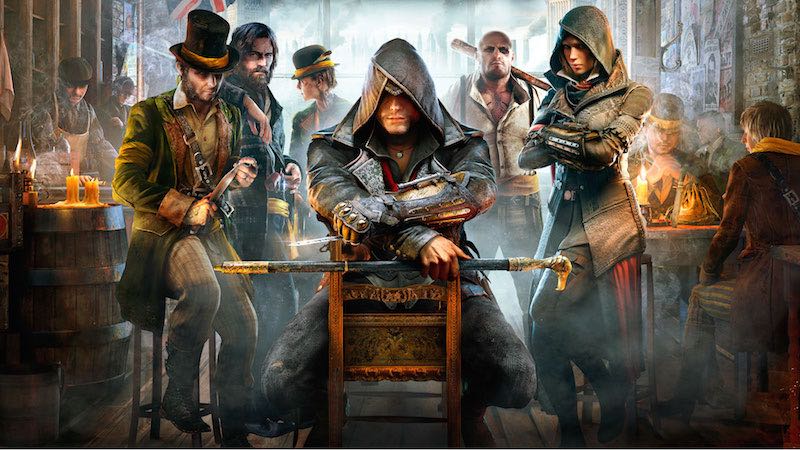 Ubisoft, the company behind Assassin's Creed Syndicate has confirmed that the game will be coming to PC on November 19. It's coming to Xbox One and PlayStation 4 (PS4) almost a month earlier on October 23. The delay is inevitable considering how poorly the last entry in the series, Assassin's Creed Unity, performed on the PC.

"We have introduced several new improvements to our production pipeline and validation process, which allowed us to focus on polishing, stabilizing and optimizing the PC version very early on in the project," said Sam Kovalev, Studio Production Manager at Ubisoft Kiev on Ubisoft's blog. "This has been one of the top priorities for the production team this year."

"The additional four weeks are for us to really bear down and finalise all of the polish and optimisation, to make sure the game and all of its systems are stable when it launches, so it runs smoothly for all players starting on day one," he explained further.

While the final PC requirements have not been announced, there will be no limit in terms of frame-rate or resolution the company confirmed. The game's recommended system specifications will target a 1080p resolution and 30 frames per second.

In the past, the company has delayed games for a variety of reasons ranging from adding DRM to extra testing across a variety of hardware. And though Ubisoft had earlier said the PC version of Assassin's Creed Syndicate will be delayed, it's good to know when it would exactly hit.