Eagerly awaited "Assassin's Creed Syndicate" appeared to be a triumphant addition to an annual Ubisoft franchise that scored a hit with the release of the original game in 2007.

The action role playing games are known for historical fiction, setting adventures at significant points in time such as the Crusades and the Renaissance as well as the French and American revolutions.

"Syndicate" is set in London in the year 1868 during the Industrial Revolution. In a franchise first, there are two lead characters.

"It's been an exciting journey combining the expansive universe of 'Assassin's Creed' with an engaging and pivotal moment in time," said game creative director Marc-Alexis Cote. 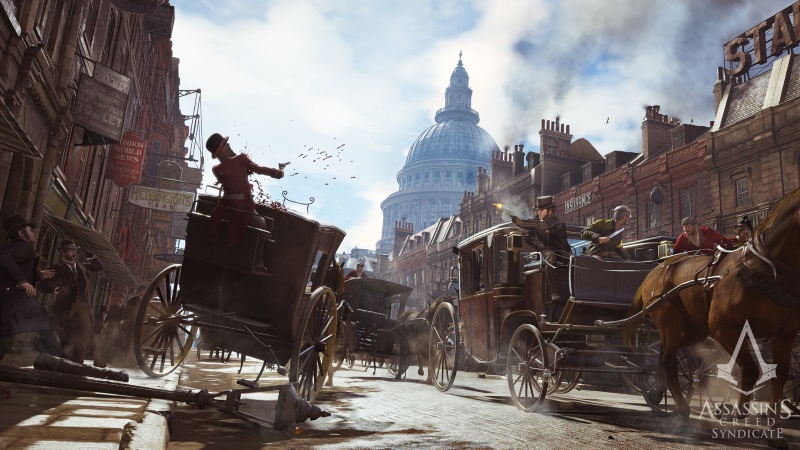 "Our London is a character, representing both the fantastic lives lived by the wealthy and the dreadful suffering among the poor."

Hardcore parkour
Players can switch at any time from playing as smart and stealthy Evie Frye to her brash, confrontation-prone brother, Jacob.

"Assassin's Creed" protagonists have included a Renaissance Italian, a 12th-Century Syrian, a pirate, and a Native American during the colonial period.

"Syndicate" holds true to franchise trademarks including a variety of historically apt weapons and the ability to parkour over just about anything in a wide-open world. 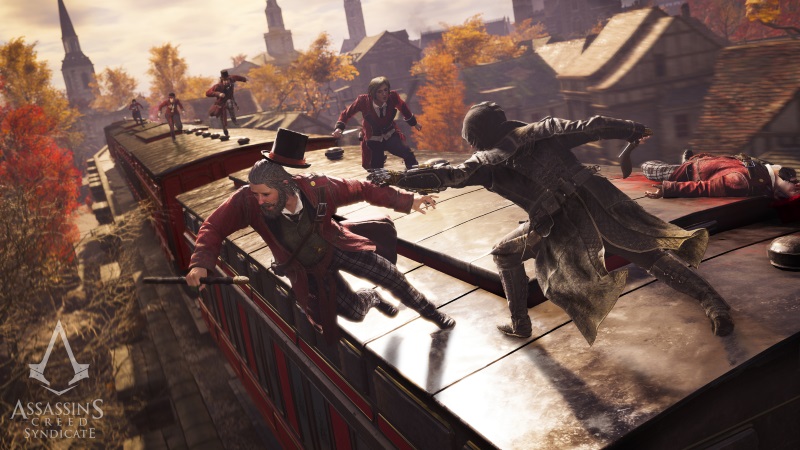 The Frye twins harness the power of gangs to help wrest London from the grip of the assassins' arch-nemesis, the Templars.

During play, they also encounter the likes of Charles Dickens, Alexander Graham Bell, and Charles Darwin.

It is Ubisoft's most popular franchise, with a new installment released each year.

"Assassin's Creed" is an powerhouse franchise with a large following.

Admittedly, putting out a new version of the game each year stretches the overarching storyline, which features modern-day descendants of assassins whose genetic memory is being mined to solve a bigger mystery. 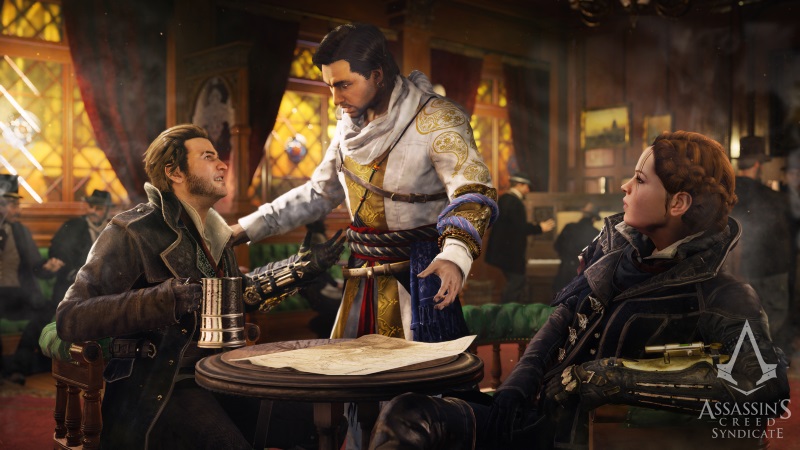 "Assassin's Creed" has been credited with inspiring other games, such as "Middle-earth: Shadow of Mordor," released last year by Warner Brothers Interactive Entertainment.

The franchise has grown to include novels, comic books, mobile games and films.