Assassin's Creed Odyssey Is the Next Entry, Ubisoft Confirms 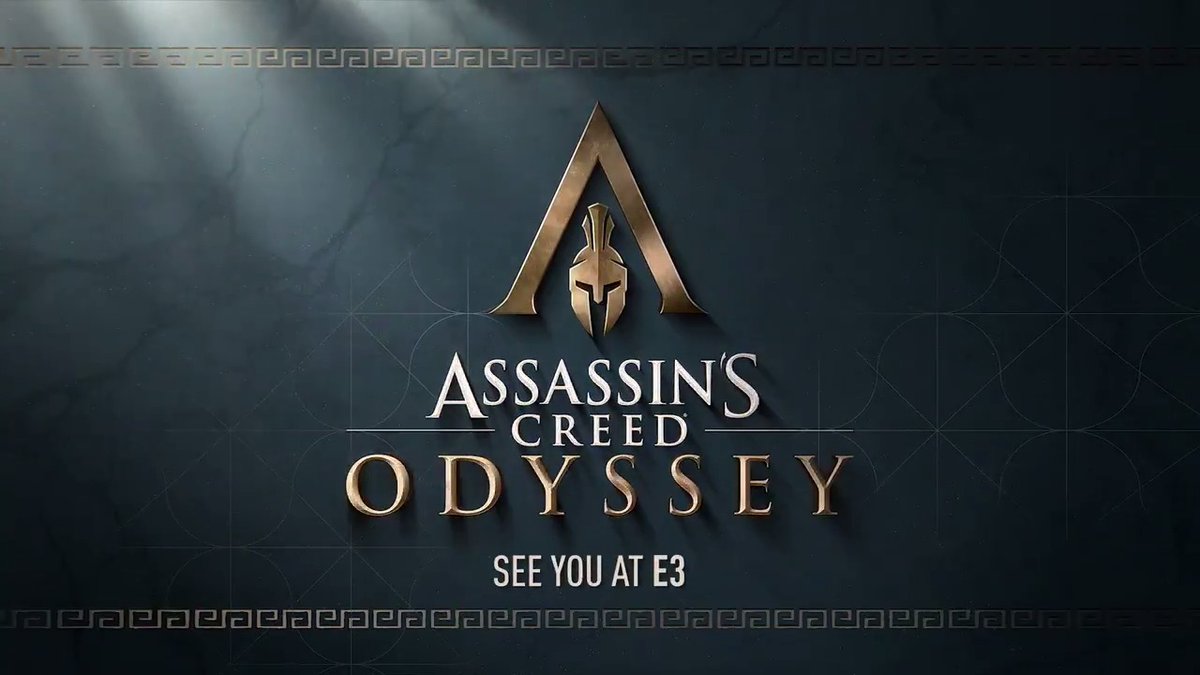 The next entry in the massively popular Assassin's Creed franchise has been revealed by Ubisoft: it's called Assassin's Creed Odyssey. The announcement was made via the game's official Twitter account, as part of a five-second clip that ended with the logo and the words: "See you at E3."

The reveal video for Assassin's Creed Odyssey shows one character kicking someone off the edge of a cliff, which is most likely a reference to the famous scene from Zack Snyder's historical fantasy war film 300, where the Spartans kicked the Persian messengers into a well when they demanded a token of submission to a new king.

It's then immediately followed by the title card that confirmed the title of the game, along with the aforementioned "See you at E3". That means Ubisoft will talk a lot more about Assassin's Creed Odyssey ahead of the Los Angeles gaming convention E3 2018, which runs from June 12-14. Ubisoft is holding a press conference on Monday, June 11.

Ubisoft's announcement came a few hours after a French video game site JeuxVideo-Live published a photo of a keychain containing a Spartan head, along with the game title, which will form a part of the marketing for Assassin's Creed Odyssey.

There's no word on release date, though given Origins was also revealed at E3 in June before a release in late October, it's possible Odyssey might hit that target as well.