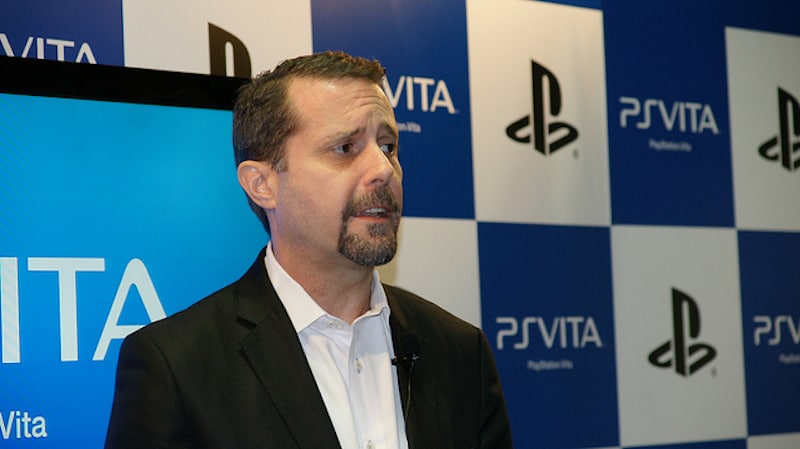 A familiar face at E3, Andrew House is no longer the PlayStation President and CEO. John (Tsuyoshi) Kodera has immediately taken over House’s role. As for House himself, he moves on to being Director and Chairman of Sony Interactive Entertainment (SIE) until the end of the year following which he will move on to pursue “new challenges” outside of Sony, though he hasn’t elaborated what these are just yet.

“I’m tremendously proud of what we’ve built with PlayStation and Sony Interactive Entertainment: entertaining millions globally with the best in games and creating a fully fledged digital entertainment company. PlayStation has been a huge part of my life for more than 20 years but with the business having achieved record-breaking success, now seemed to be the right time for me to pursue new challenges. I shall always treasure the friendships and people that have made SIE such a wonderful place to work. I’m also grateful to PlayStation fans and gamers around the world for their loyalty and support. John and the team at SIE are world-class and I know the future of PlayStation is very bright,” said House in a prepared statement.

Previously, House was in the news for his comments on the PS Vita.

“The Vita experience was that outside of Japan and Asia, there was not a huge demand,” House said in an interview. Furthermore, he felt the limited potential of the PS Vita was due to the popularity of smartphones.

“The lifestyle shift toward the dominance of smartphones as the single key device that is always with you, was the determining factor.”