Luna apps for mobile devices were on their way, according to Amazon.

Gamers in the US were invited to request early access to Luna, which uses a video game controller to connect directly to games hosted at Amazon Web Services data centres to stream play through Fire TV as well as personal computers.

Luna apps for mobile devices were on their way, according to Amazon, which is pricing the new service at a $6 (roughly Rs. 400) monthly introductory price.

"Amazon streaming service is a good idea with a tough business model," Wedbush analyst Michael Pachter said in a tweet.

"I think they will get to where they need to be, but they're starting out with an all-you-can-eat model and few suppliers."

Luna takes on Microsoft's xCloud and Google Stadia in the shift to playing video games directly in the cloud.

Stadia membership comes with some complementary games, but most of the titles in its library cost extra.

"We are excited to work with gamers, streamers, and publishers like Ubisoft and Remedy Entertainment to build a great gaming experience for everyone."

Amazon also announced a gaming channel at Luna devoted to Ubisoft, with subscribers getting access to the French video game giant's hit titles such as Assassins Creed Valhalla and Far Cry 6.

"We're proud to be working alongside Amazon on Luna, utilizing the power of cloud gaming to provide our players with another way to access our games, wherever they are," said Ubisoft senior vice president of partnerships Chris Early.

"Ubisoft's channel on Luna will allow players to experience our new releases along with many of our catalog games, while enjoying player-friendly features like Alexa and Twitch integrations." 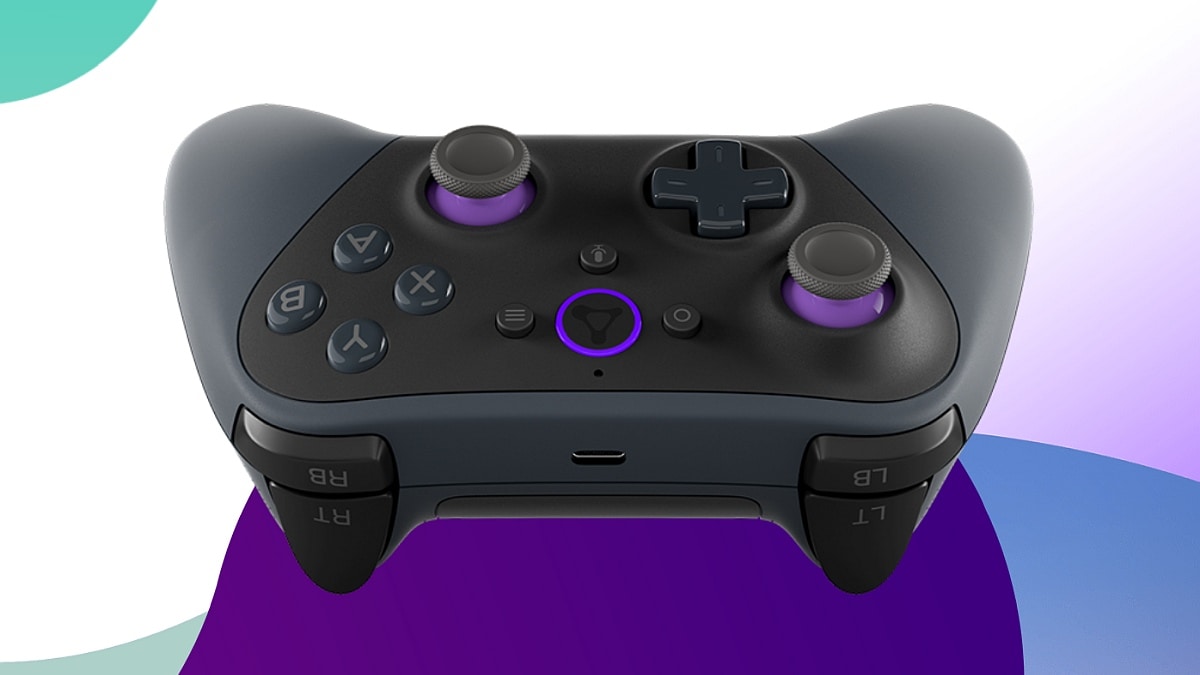 Streaming of gameplay at Amazon's popular Twitch platform will be available at Luna, according to the Seattle-based internet colossus.

Watching video games being played as a spectator sport was booming even before the pandemic gave people hunkered down at home more time and interest in tuning into such entertainment.

Luna is built on Amazon's muscular AWS infrastructure for hosting computing power in the cloud, playing into its strength as a leading force in that market.

"As new features and content are added for Luna customers, the backend tech that's driving it all will also be frequently refreshed," Amazon promised.

The move makes sense for Amazon, which already sells video games at its leading e-commerce platform; has a community of gamers at Twitch, and streams films, television shows and music on its popular Prime platform.

"Amazon recognises that part of the game business is moving to a subscription model," technology analyst Rob Enderle of Enderle Group told AFP.

"Like they've done with movies and music, Amazon wants part of that."

Starting with a small portfolio of games during a restricted preview period should give Amazon time to work on unique aspects of the service such as avoiding lags in graphics, referred to as latency, that tend to infuriate players, according to the analyst.

"Amazon is not really a gaming company, so they may not have an idea of what gamers want and will tolerate," Enderle said.

"They are going to be on a learning path."

Luna also promises to help Amazon stay close to gamers, who will then buy displays, headsets, computers or other gear from the e-commerce colossus.

The service may also provide opportunities for Amazon to make money from related ads, or even from in-game transactions the way Apple gets a percentage of purchases in games at its App Store, according to Enderle.

"The goal is to grab and then hold an audience of gamers," Enderle said.

"Basically, you lock in any retail services associated with gaming."